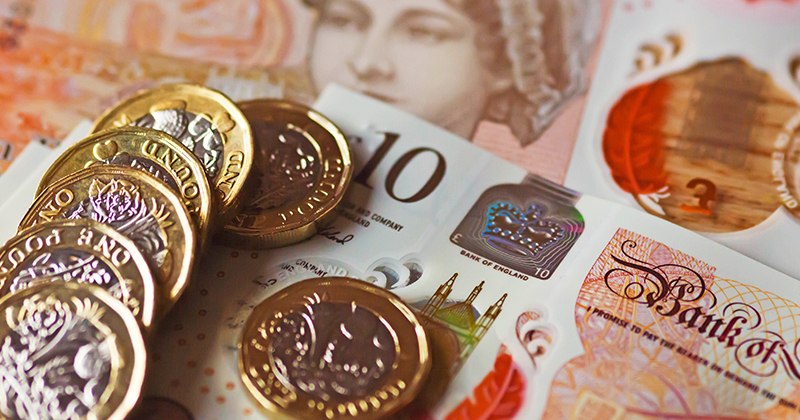 Colleges will not be allowed to submit a business case to avoid adult education funding being clawed back, the government has announced.

Sector experts had hoped grant-funded providers would be able to put forward reasons why they should cling on to the money if they did not reach the controversial 90 per cent threshold.

But in an update published this morning, the Education and Skills Funding Agency said there “will not be a business case process,” and the 90 per cent threshold will be “the final position for the 2020/21 academic year and will not be subject to change”.

Association of Colleges deputy chief executive Julian Gravatt said it seems “self-defeating” to have a “blanket line and not consider the context in which colleges got to the point where they under-delivered, especially when it’s evident that it was largely out of their control”.

FE Week exclusively revealed last week the threshold, much less generous than the 68 per cent allowed for 2019/20 allocations, was demanded by the Treasury.

This is after officials successfully argued colleges have had enough time to reorientate provision and run courses online, where needed, during the Covid-19 pandemic.

College leaders, and allegedly senior ESFA officials, were shocked by the decision, with many leaders saying they did not believe they could make the 90 per cent bar.

Leicester College said it forecasts using just 53 per cent of its allocation this year – and would lose more than £4 million to the clawback.

It is forecasting the clawback will set their finances back five years, and principal Verity Hancock said the college has already suffered consequences, having had to back out of a capital funding bid for T Levels. These are qualifications the provider is due to start delivering from September 2021. The bid was worth £6.6 million and would have involved the college match funding £3.8 million, which, Hancock says, “we can no longer afford”.

Leicester College, along with the rest of the city, has been in continual lockdown since March 2020.

So on the ESFA’s decision to rule out business cases, Hancock, a former Skills Funding Agency executive director herself, said she doesn’t “understand the basis for a decision that refuses to recognise the very exceptional position that Leicester College is in, given that it was the worst affected city in the country from continuous lockdowns, and has the largest AEB offer in the country, focused on those furthest from the labour market, who for very, very legitimate reasons have not been able to learn at Leicester College this year.”

Derby College Group has predicted it will use 65 per cent and lose nearly £1.8 million, and called the government’s decision “tremendously disappointing”.

The Association of Colleges has forecast most of its members will deliver between 75 to 85 per cent of their allocations, which would mean a total clawback of between £22 million and £62 million.

The ESFA said, when the threshold was announced, it was a “fair representation of grant-funded providers’ average delivery” in 2020/21.

Though they admit “the situation is still difficult for providers”.

Today’s update said the agency is “announcing this change now to help providers better plan their provision for the remainder of the 2020 to 2021 academic year”.

“Our primary aim is to support providers to continue to deliver as much quality provision as possible, including above the 90 per cent threshold.”

This provision can be face-to-face, online, or otherwise remotely, including through subcontracting in the case of AEB-funded provision.

The agency made clear that where providers deliver less than 90 per cent, they will recover the difference between their actual delivery and 90 per cent. For example, delivery of 85 per cent would result in a recovery of 5 per cent of the allocation.

Recovering funding will be scheduled from this December, and the agency will “preferably” recover money in full in the 2021/22 financial year.

It has promised to “work with providers that would like to request a phased recovery plan,” of up to four months.

“Where this would cause financial difficulties, we will consider cases beyond this with your ESFA territorial team.”

Also included in today’s update was confirmation the Covid-19 skills offer will have a 97 per cent threshold for 2020/21 – which is the usual adult education budget threshold.

The ringfenced offer includes funding for the new level 3 entitlement, which is rolling out with the National Skills Fund next month.