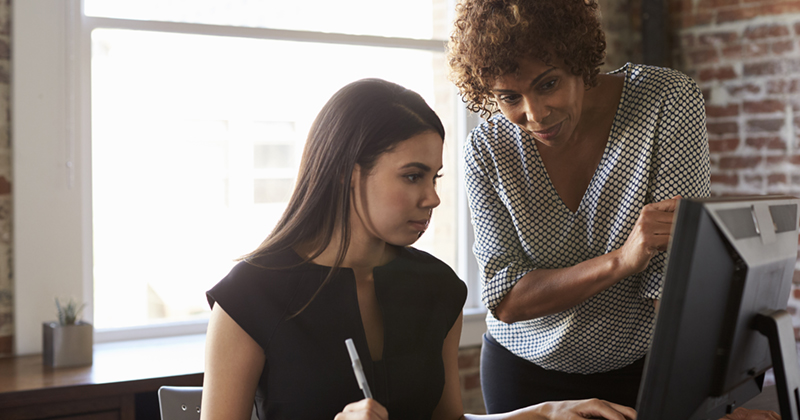 “The idea is to build geographical membership networks”

Apprentices are often isolated from their peers, and a mentoring and networking service can help reduce drop-out, writes David Marsh

At the start of this month the Association of Apprentices was launched ̶ a membership organisation aimed at providing apprentices with a stronger support and guidance network.

While the Institute for Apprenticeships and Technical Education is a government organisation, set up to design new apprenticeship programmes, this is a group for apprentices themselves.

Despite organisations existing for university students, such as the National Union of Students, a community for apprentices has not properly existed until now ̶ an observation that highlights the need to improve parity between higher and further education.

As a group, apprentices are particularly in need of support from their peers – a community where they can share similar experiences and encourage greater buy-in and engagement.

It is also support that not all apprentices have access to. When apprentices go to large organisations they will often have a community of apprentices around them, but those in SMEs and other smaller businesses may be on their own.

‘Input from the Apprentice Council’

The Association is the brainchild of Sir Peter Estlin, the former Lord Mayor of London, and Jason Holt, the chair of the Apprenticeship Ambassador Network, an employer-led body sponsored by the Education and Skills Funding Agency. Both sit on its board.

The other founding partners include the BBC, Blenheim Chalcot, Salesforce, Royal Mail, NHS, exam board NCFE and the organisation I lead, independent training provider Babington.

Two apprentices from the organisation’s Apprentice Council will also become directors on the board, further amplifying the apprenticeship voice.

Over time, this network will grow and the more experienced apprentice members can start to support newcomers.

The idea is to build geographical membership networks, so there would be an Association of Apprentices community in Leicester or in Bristol, for example, so that events can be hosted, just as events are held at universities. Our next event will be hosted by the BBC on April 12.

Meanwhile, resources for careers advice and guidance will be created by the founding partners, and mentors will also be on hand to address any risks to engagement and drop-out.

We want to encourage providers to understand more about the Association of Apprentices. Membership of the Association should add value to their programmes by offering a special forum for new apprentices, enhanced access to careers guidance and mentoring programmes.

Meanwhile, the Council will help inform its evolving remit. The intention is not to be a lobbying organisation, but instead provide a robust support system for apprentices. That said, we will definitely be asking members for views and feedback and will share this as insight to support apprenticeships more broadly.

Finally, it’s timely to reflect on what’s needed to create a strong skills system apprentices can flourish in.

Employers play a vital role in FE, and are a central plank of the FE white paper. But while employers should absolutely be part of the future skills puzzle, it may be more apt to frame them as the brains, rather than the heart, of the FE system.

LEPs and Chambers of Commerce also play an important role but they won’t necessarily want to be the delivery vehicle in the same way training providers can be. And employers won’t always have the expertise regarding the complex and wide range of funding streams.

Further, three out of every four apprentices are trained by independent providers. But their role is significantly underplayed in the FE skills white paper, even though these providers have valuable frontline experience and the insight to support employers with their skills, training and recruitment decisions.

Therefore, we must support employers by giving them the choice to work with the providers that best suit their strategic needs.

Only then can we successfully deliver for young people – and apprentices especially.