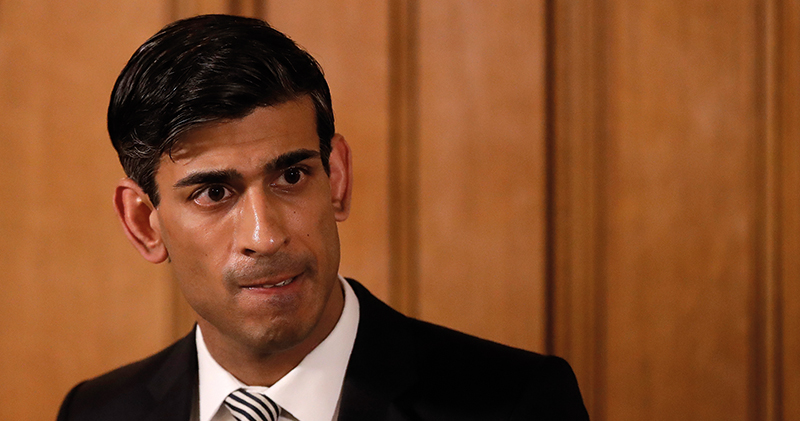 Small employers are being blocked from the government’s apprentice cash incentives due to a “bonkers” cap on starts, an FE Week investigation has found.

Under the terms of the bonus scheme for hiring new apprentices, employers can only make claims through the Education and Skills Funding Agency’s digital apprenticeship service.

But non-levy-paying businesses have been capped on the number of apprentices they can put through the portal since January 2020 – starting with a limit of three before increasing to ten in July – to ensure the overall apprenticeships budget is not overspent.

Ministers are now under pressure to lift or extend the cap as some small employers have already met the limit and cannot put any new starts through the service. This means it is impossible for them to claim the cash incentives.

The bonuses were first introduced by Chancellor Rishi Sunak in August to help get people back into work following the pandemic. He announced last week they will double from April to September 2021, allowing employers to receive £3,000 for every apprentice they take on, regardless of their age.

One non-levy-paying business that has reached the starts cap told FE Week they want to take on ten new apprentices and are therefore set to lose out on £30,000. They described the situation as “absurd”, while training providers have said it is “frustrating” and “counter-intuitive”.

The Education and Skills Funding Agency told FE Week it was monitoring the impact of the reservations cap and will “very shortly” confirm how it will operate from April 2021, from which date all apprenticeship starts must be put through the digital apprenticeship service.

They added that ESFA analysis of non-levy demand in 2020-21 shows that a cap level of ten is “sufficient for 99 per cent of smaller employers”.

The digital service was launched in April 2017 but was only for levy-paying employers to manage and spend their apprenticeship funding.

Since January 2020 employers who do not pay the levy have been able to create accounts and were initially capped at three starts before this increased to ten in July. Small employers have been able to start more apprentices through procured non-levy contracts held by training providers, but these end for new starts next month.

The cap was imposed owing to concern that the amount of money not being spent by levy payers wouldn’t be enough if the government allowed small employers to have as many starts as they wanted.

But in the past year starts have dropped dramatically across England because of the pandemic.

Take-up of the financial incentives has also been low. The Treasury originally budgeted for up to 100,000 incentive payments for new apprentice hires, but latest Department for Education data shows that 25,420 employers have submitted claims for the bonus.

Debbie Gardiner, a well-known FE consultant who works with a number of training providers, said it “feels like the right arm doesn’t know what the left arm is doing”. 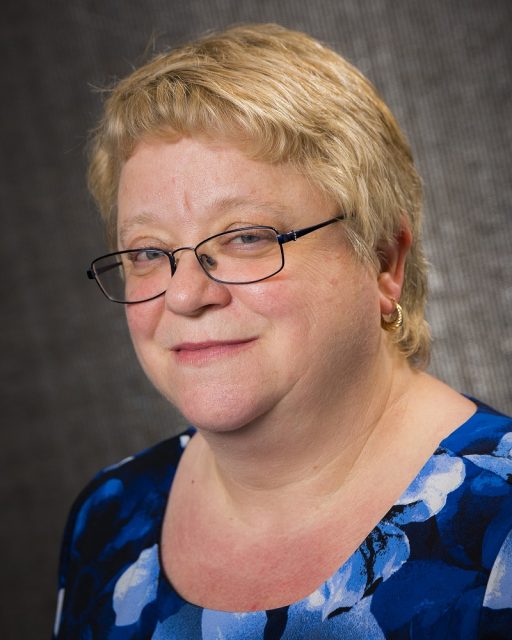 “My instinct is that the Chancellor didn’t even know about the cap issue when announcing the incentives,” she told FE Week.

“The cap was there to initially test the system and ensure there is a budget control. We don’t need this level of control any more because we have had a pandemic and apprenticeship numbers are nowhere near where you’d expect them to be.”

She added that one of her training providers estimates this will negatively impact them by around 100 apprentice starts, mostly in childcare, between now and July.

An employer feeling the direct impact of the cap is Katey’s Nursery & Pre-School – a nursery group with five sites in London.

Its finance director, Janet Firmston-Williams, told FE Week that they have started ten level 3 early years apprentices through the ESFA’s digital service over the course of the past year. And despite two dropping out, they are still being blocked from putting any more starts through the service, even though they want to employ ten new apprentices.

“Until the limit of ten is removed the incentives are of no benefit to us,” Firmston-Williams told FE Week.

“In an industry that desperately needs to attract workers, how absurd is all this? £30,000 will be lost. For a nursery business, that is key.”

She added: “The government is trying so hard to be seen to be encouraging employment of apprentices but ultimately the incentives do not work.”

The Association of Employment and Learning Providers told FE Week it understands the cap will stay in some form for the “foreseeable future” but that it could be increased come next month.

Its chief policy officer Simon Ashworth said the current cap is “counter-intuitive” and “a bit bonkers”, considering the drop in starts and expected apprenticeship budget underspend.

The ESFA pointed out that funds transferred from levy-paying employers to smaller employers through the apprenticeship service do not require the receiving employer to reserve funds. They can therefore use this system to exceed the ten cap and claim incentives.