The long-awaited national adult education budget tender has been launched by the Education and Skills Funding Agency.

Bids for a slice of the £73 million initially up for grabs in 2021/22 are being invited over the next six weeks, with a final deadline of 22 March.

The procurement includes caps depending on the type of provider applying for the funding to “mitigate significant oversubscription and speculative bidding”. A minimum contract value has been set at £150,000 and a maximum of £3 million.

The ESFA had originally planned to launch the tender in July 2020 but it has faced a number of setbacks. It is a “re-procurement” exercise, and follows roughly the same scope as the controversial AEB tender that caused havoc in 2017 – the contracts for which expire this year.

Priority courses for this tender includes the new first full level 3 qualification offer for those aged 24 and over as per the prime minister’s lifetime skills guarantee, as well as sector-based work academy programmes (SWAPs) – both of which were key features in the chancellor’s Plan for Jobs.

Each provider that bids will have their financial health assessed to ensure “its ability to meet ongoing financial commitments”. 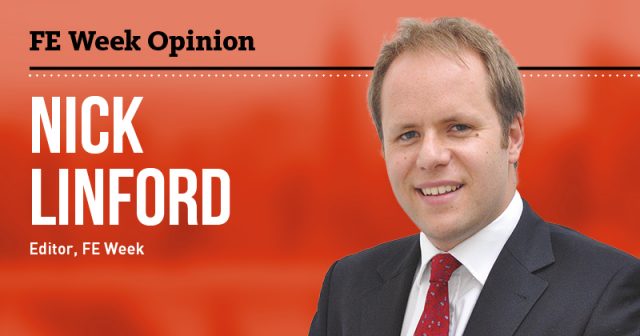 READ MORE: AEB procurement at a time of reform – what we now know

As previously reported by FE Week, traineeships are excluded from this procurement. Only providers with an AEB grant allocation (such as colleges) and those part of the current traineeship tender exercise will have access to traineeship funding in 2021/22.

The total AEB procurement could potentially reach £157 million if extensions are granted in future years, but these are not guaranteed.

Outcomes are set to be communicated to bidders by 24 June and the service start date will be 1 August 2021.

This tender is just be for the national budget, not for devolved combined authorities which run their own procurements.