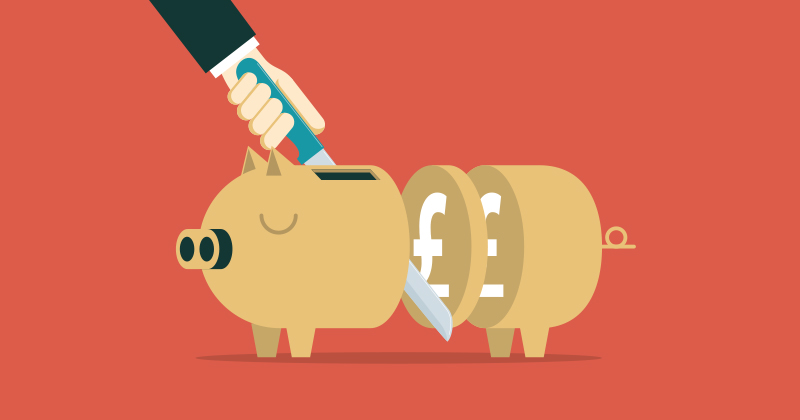 Colleges have been told how they can now apply for the next phase of the government’s £1.5 billion capital funding scheme, with applications for the fund due in by 15 March.

The Department for Education has today reopened applications for the Further Education Capital Transformation Fund, first announced by the chancellor of the exchequer Rishi Sunak at his March budget.

It comes on the same day as the publication of the landmark Skills for Jobs White Paper, and the DfE says one of the key objectives of the fund will be “to support the government’s further education and technical education reforms”.

The DfE is aiming to “upgrade the FE college estate and to significantly reduce the proportion of FE college estate not fit for purpose or in unsatisfactory condition, ensuring all colleges are excellent places to learn”.

The bidding process will be split across two stages: the first will involve colleges proving their projects support reforms to the FE sector and will maximise space utilisation, while the second stage will be a more detailed look at project plans, costings and affordability, and the project’s deliverability.

The minimum threshold for projects is £500,000 and there is no upper threshold, but FE colleges have been told they will be expected to contribute up to 50 per cent of their project costs.

After Sunak announced in the spring the £1.5 billion would be made available for English colleges, prime minister Boris Johnson announced in June that £200 million of that would be fast-tracked to be available from September 2020, a year earlier than planned.

In August, it was announced more than 180 colleges would share the £200 million, with the biggest beneficiary, NCG, receiving £4.5 million.

FE Week has asked the DfE if the remaining £1.3 billion is now up for grabs through this new application process.

See the full guidance and the application form here.