The outgoing FE Commissioner Richard Atkins has been knighted in the 2021 Queen’s New Year Honours.

Atkins (pictured) is stepping down from the role he has held for two consecutive two-year terms in March, after his second term was extended from last October. He previously served as principal of Exeter College.

He told FE Week he was “honoured” to receive the knighthood, which “recognises the importance and success of all further education colleges as well as my own contributions.

“Today I am thinking about all of the staff and governors who have supported my professional and personal development, as well as about the huge challenges which colleges face this coming term.”

A damehood has been awarded to Department for Education non-executive director Irene Lucas Hays, who also chairs Hays Travel Group.

She said the honour was “really” for Hays Travel’s apprentices, “who have been part of our business lives over the past 41 years”.

Exeter College principal John Laramy has been made a Commander of the Order of the British Empire (CBE) for services to education, for which he was “thrilled, delighted and honoured,” adding: “I am fortunate that I work in a sector that exists to try and make everyone’s tomorrow better than today.” 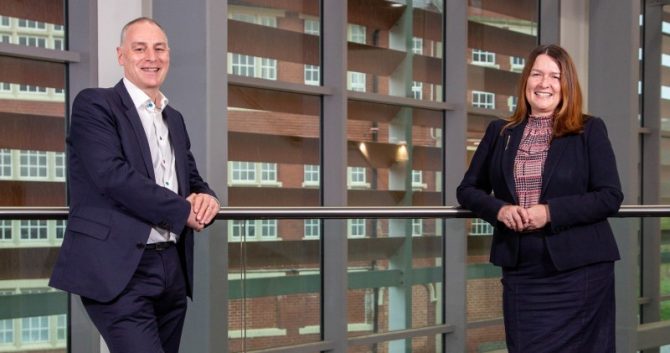 Thinnesen said she felt “incredibly humbled” by the honour, and paid tribute to the “inspirational” people she works with, including her “brilliant” leadership team, wider college staff, and the national, regional and local partners and supporters.

Lawson said of his own award: “It was a real shock to receive the email about the honour and I was amazed to have been put forward.”

Oldham College principal Alun Francis has also been made an OBE for services to education, having run the college for ten years.

“This award isn’t something I would ever have sought or expected – but I’m delighted to accept it on behalf of Oldham College,” he said.

Another long-serving principal, David Walrond, who retired from Truro and Penwith College in August, has been made an OBE for services to further education, saying it was “wonderful” to be honoured for his work as principal and as Callywith College’s chair.

“What is being recognised of course is the vital work for Cornwall of two remarkable institutions and the many outstanding colleagues who have made them what they are.”

Herefordshire, Ludlow and North Shropshire College’s principal Ian Peake and Sally Challis-Manning, principal of Brinsbury College, have been made Members of the Order of the British Empire (MBE).

Adult education has also been recognised, with an OBE for Sutton College principal and HOLEX board member Dipa Ganguli, for services to adult education in London. 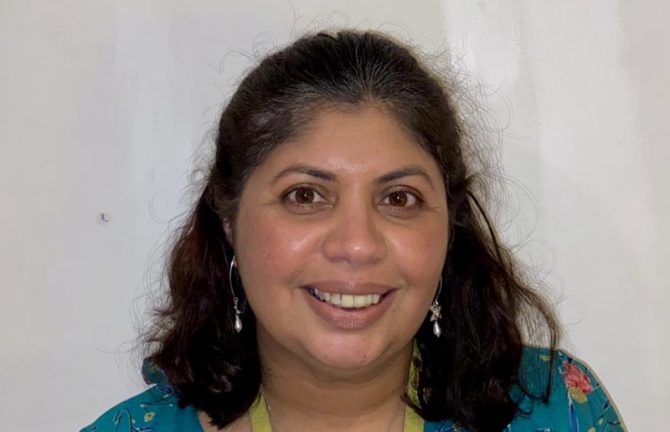 Ganguli told FE Week she felt “honoured” to receive her honour, as well as “really humbled” her work has been recognised, after 25 years in the sector.

Stott, who was already made an MBE in 2012, said she was “pleased” her honour recognised her work as former chair of the Association of Colleges and WorldSkills as “it kind of feels like it’s for the whole sector, as both those organisations work for the whole sector”.

The Education and Skills Funding Agency’s (ESFA) head of NEET (Not in Education, Employment, or Training) and youth engagement Carolyn Savage has been made an OBE for services to apprenticeships and skills, and is “absolutely thrilled, amazed and humbled to be receiving this honour”.

“I keep having to pinch myself to make sure that it is really happening.”

The agency’s former director of employer and employee engagement, Sue Husband, has also been made an OBE; as has Susan McVeigh, who leads on tax apprenticeships for HM Revenue and Customs.

Husband said she owed her honour “to everyone who has inspired and motivated me along the way,” including WorldSkills UK competitors, from when she was the UK’s official designate at the international WorldSkills competition in Russia last year.

The chair of the ESFA’s audit and risk committee, Hunada Nouss, has also been made an OBE, for public service.

A number of figures from the apprenticeships and skills sector have been made MBEs, including Nichola Hay, chief operating officer of apprenticeship provider Estio Training, vice chair of the Association of Employment and Learning Providers board, and member of the Greater London Authority’s Skills for Londoners Board.

She said she could not have been made an MBE “without all the help and support of my colleagues, past, and present and partner organisations who help improve the lives and career prospects of young people to build better futures.” 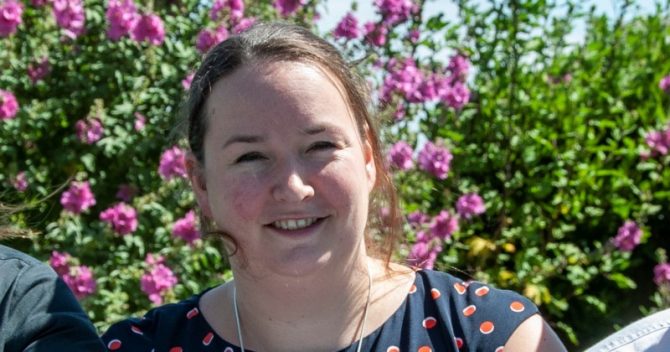 Specialist provision has also been recognised, with the principal of Aurora Foxes Academy in Somerset, Emma Cobley, receiving an MBE for service for young people with special educational needs and disabilities.

She said: “I am privileged to lead a dedicated team at Aurora Foxes Academy which is giving students with learning disabilities the skills and opportunities that they deserve to become work and life ready.”

Education secretary Gavin Williamson congratulated all the recipients, saying their work is “so inspiring and deserving of recognition”.

Irene Lucas-Hays, Non-executive board member, Department for Education, For services to Training, to Education and to young people

Carole Stott, Lately Chair, Association of Colleges and Find a Future. For services to Education

Rosalyn Parker, Principal, Southend Adult Community College. For services to Adult Education and to the community in Southend, Essex

David Walrond, Principal and chair, Truro and Penwith College and Callywith College. For services to Further Education in
Cornwall

John Godden, Chief Executive Officer, Salutem Care and Education. For services to the vulnerable, particularly during the Covid-19 response

David Crosby, Chair of the Corporation, Hugh Baird College. For services to Further  Education in Merseyside

Sue Tipton, Managing Director, Protocol Consultancy Services. For services to Apprenticeships and to Charity in the West Midlands