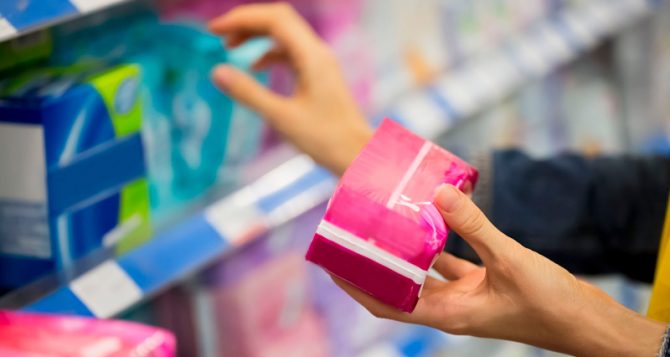 The government has extended its free sanitary products scheme for schools and colleges for an extra year.

Schools and 16 to 19 providers will continue to be able to order products for any students who need them until December 2021, the Department for Education has announced today.

However, the DfE has not said whether it is investing additional money in the scheme.

Since January this year, schools and colleges have been able to order products from supplier Personnel Hygiene Services Group (PHS) via an online portal, email or by phone.

PHS originally received £11.4 million from the government to oversee its delivery.

The government admitted at the time the scheme would actually cost cost £18 million per year if all 1.7 eligible students accessed it, but the department projected only around 1.1 million would access the scheme.

However, ministers reported earlier this year that eight months into the scheme, only four in ten eligible organisations had taken it up.

Asked by Labour MP Tulip Siddiq, via a written question, the steps the DfE was taking to publicise the scheme and increase school and college participation, minister for children Vicky Ford replied that PHS had reported almost 40 per cent of eligible organisations had placed orders as of August.

“The scheme remained in operation during partial school and college closures, and these organisations are still able to order a range of period products and distribute them to learners.”

Ford added the government also intended to “publish positive stories from organisations that have benefitted from the scheme in order to promote it further”.

PHS’s contract with the DfE was due to end this year with the option of extending it until 2022, however so far it has only been extended until December 2021.

This year, schools and colleges were each given an amount to spend based on predicted take-up rates and their pupil populations.

They will be allocated a new amount in January 2021 which can be used to order products until the end of December 2021.

As in 2020, the amount organisations receive is based on 35 per cent of the number of learners “whose legal gender is female and who, based on age, are likely to have started their periods”.

“Having periods should not be a barrier to education for any learner. Making learners aware of the scheme is vital to making sure they can access period products when they are needed and to reduce the stigma surrounding periods.”