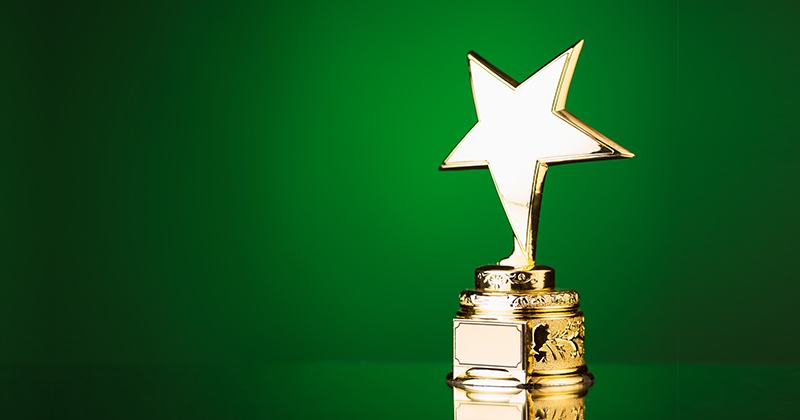 A college leader has scooped a prestigious lifetime achievement award at the Pearson Teaching Awards for his transformational work.

The “inspirational” teachers and school and college staff to win the awards have been revealed throughout this week on the BBC’s The One Show.

Now in its 22nd year, the awards celebrate the best teaching across the UK and thousands of nominations were received for the gold award winners in what has been a challenging year for the sector.

Ten schools and school teachers have also been awarded, as covered by our sister paper Schools Week.

Here are this year’s winners…

Paul is described as having “transformed” Weston College into “one of the finest schools in the country”.  He was appointed as principal in 2001 and in 2017 he was recognised as one of the National Leaders of Further Education.

Aside from his own students, he leads prisoner education in 19 prisons across the country involving 11,000 learners and has built positive mental health partnerships with the Bristol, North Somerset and South Gloucestershire NHS Trusts.

Phil is described as having spent his career achieving some of the best results in the country with some of its most deprived students.

Aside from the academic, he has arranged placements in Berlin, Spain, Italy and India for his students, has set up live magazine photoshoots so his students can work with renowned industry professionals, and leads on the regional ‘Living Memory’ project to promote Black Country art and history.

His work has been exhibited at the New Art Gallery in Walsall, as well as published in his own book 60 Degrees North.

The team was nominated for their “exemplary” work helping young people, many of whom were facing significant challenges in their personal lives.

They also work with a number of military veterans, turning around their lives helping them find a new purpose through their outstanding partnerships with employers and training organisations.

Digital innovator of the year

Stefanie is recognised as a “force of nature” at her school for her drive to use technology to enhance learning at all levels.

She has created 1 minute CPD sessions for all staff to learn new skills and better teachers, and has a constant supply of digital innovations to support her colleagues.

This groundwork was essential when the college moved to online teaching in March due to Covid-19, with no delays in learning, and some departments even reporting better engagement online than they had previously had in person. 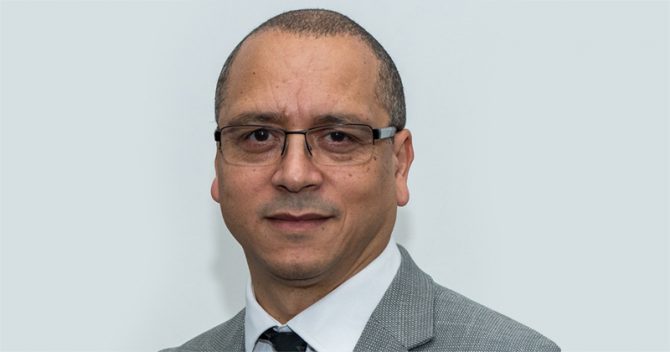 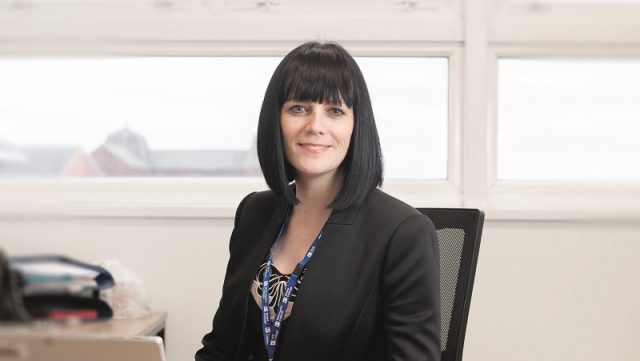