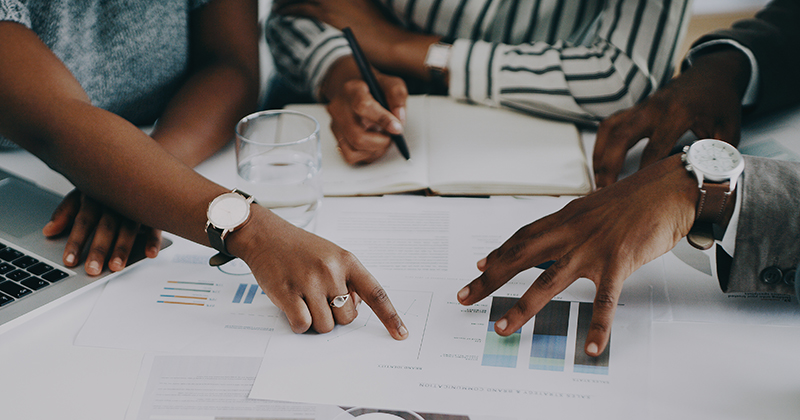 New-look apprenticeship and traineeship statistics were published by the Education and Skills Funding Agency today and captured final year-end data for 2019/20.

Here are seven things we learned.

1. 8,000 claims worth over £15m for new employer incentives by mid-November

The cash is paid in two instalments if the apprentice stays for a least a year, and is limited to 10 apprentices per employer per region in England.

Starts for both level 2 apprenticeships and under 19 apprentices dropped.

The government hopes to triple traineeship starts to over 40,000 for this academic year, with a higher funding rate for 19 to 24-year-olds, employer incentives and a tender to find extra providers among new measures.

4. Progress to public sector apprenticeship target is at 1.7%

Public sector bodies in England with 250 or more staff have a target to employ an average of at least 2.3 per cent of their staff as new apprentice starts over the period 1 April 2017 to 31 March 2021.

Figures for the first three years of the target show an average of 1.7 per cent of employees started an apprenticeship.

Since April 2018, levy-paying employers have been able to transfer up to 10 per cent of the annual value of their funds to other organisations via the apprenticeship service. This increased to 25 per cent from April 2019.

The ESFA added a new function to its digital apprenticeship service at the end of July to record any apprentice who has been made redundant.

From August until 12 November 2020, the number of apprenticeship redundancies reported so far was 1,190.

However, the ESFA says this data currently does not capture all apprenticeships as not all non-levy employers will be using the apprenticeship service until 1 April 2021.

Latest apprenticeship vacancy data, from the government’s Find An Apprenticeship website, has also been released and shows a considerable drop.