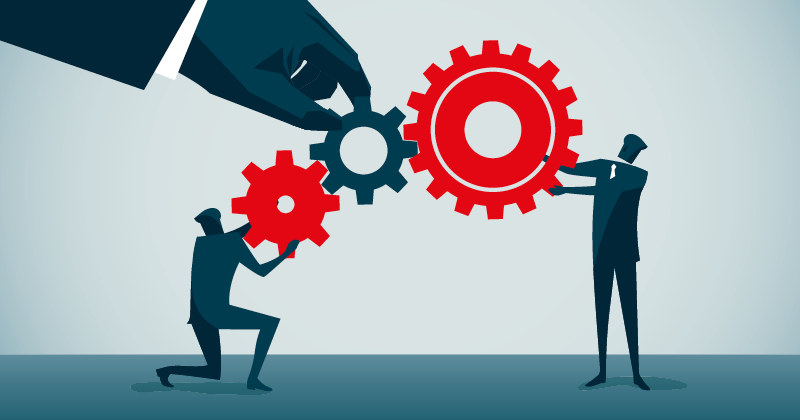 “The national skills fund can’t be a hasty sticking plaster”

There are now more questions than answers about the national skills fund, writes Simon Parkinson

As many of you will remember, the national retraining scheme pilot was announced to much fanfare in the 2017 budget with the backing of £100 million, of which the Get Help to Retrain website was one product.

Then in early April, the Department for Education cancelled all national retraining scheme tender activities for all products, and about a month ago the skills minister, Gillian Keegan, announced the scheme was to be “integrated” into the national skills fund, with “learnings” from the retraining scheme carried forward.

It seemed to make sense – why have two streams when there could be one?

There is certainly scope for simplifying education funding. As a national organisation delivering courses locally, the WEA receives funding from a bewildering array of streams, both central and devolved.

That creates administrative costs for us. More importantly, it sometimes leads to students in one part of the country being able to access a very different range of courses to those elsewhere – as determined by the funding available.

But the lack of detail on what the national skills fund would include has now begun to raise more questions than answers. There is a lack of clarity on how the funding from the national retraining scheme “pot” will be incorporated into the new fund. We found out some of the cash would be returned to the Treasury, although we still don’t know how much exactly.

Worse still, the national skills fund became the rationale for the closure of the Union Learning Fund. This was set up in 1998, was worth around £11 million a year, and was supporting around 250,000 workers a year to access learning.

When the need for retraining and reskilling is paramount, this feels like a big mistake. It is difficult to see how a new programme could match the well-established confidence that workplace learners have in Unionlearn.

Worse still, the national skills fund became the rationale for the closure of the Union Learning Fund

In parliament, Gavin Williamson also made clear that the national skills fund would be just that – entirely national.

So where does this leave the mayoral combined authorities that still hold the purse strings on much of the adult education budget? How will the national skills fund complement the investment flowing through the regions?

Perhaps we are being impatient. Around the corner are a spending review, FE white paper and (one assumes) some consultation on the direction of the national skills fund.

The nation is about to enter one of the toughest economic periods in history, with some predicting unemployment rates at similar levels to the 1980s.

The prime minister has made some stirring announcements about the importance of adult learning. Now is the time to add detail to those statements by releasing a plan – for consultation – on the national skills fund.

We appreciate that the government must move quickly in order to bring the new level 3 entitlement in by April as promised.

Welcome though that is, it’s clear that investment in the non-accredited courses and lower level qualifications is also very much needed.

These courses and qualifications often act as necessary stepping-stones towards level 3 qualifications. Not everyone is ready to go straight into a qualification, especially if they have had a negative experience in education previously, or they’ve been out of it for many years.

We also believe that there should be maximum flexibility in the courses available. Essential skills such as critical thinking, communication skills and resilience can all be gained through many different forms of education, not only the narrowly technical and vocational routes.

We at WEA would also point to the importance of adult learning in workplaces and community venues, as well as colleges.

The national skills fund ought to be pragmatic in the short term, but with a clear direction of travel. It can’t be a hasty sticking plaster.