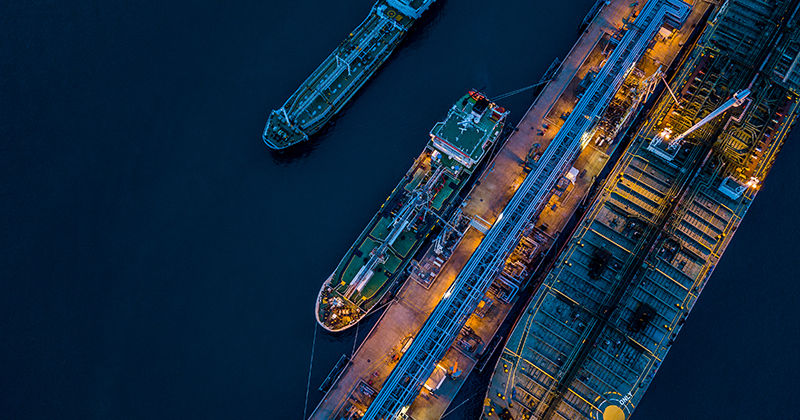 The Institute for Apprenticeships and Technical Education is right to remove duplication from apprenticeship assessment, writes Iain Mackinnon

Despite all the effort that goes into safety, 13 British seafarers lost their lives at work last year. Absolutely nobody in our sector is looking to weaken the scrutiny of apprentices’ learning, but what makes no sense to us is for two different government-backed regulators to go over the same ground.

That’s why we very much welcome yesterday’s announcement by the Institute for Apprenticeships and Technical Education (IfATE) that for some occupations it is looking into how to align its end-point assessment requirements with those of other regulators.

It’s why we have been working with the IfATE since the beginning of this year (and talking for longer) about how they can recognise the existing assessment regime of the Maritime and Coastguard Agency (MCA), our regulator.

And it’s why I convened a meeting at the MCA’s office in Southampton in February so that three representatives of the IfATE and a senior MCA policymaker could understand the different, but certainly complementary, requirements they each apply.

Both organisations want to be sure that apprentices are competent (which, for the MCA, very much means “and safe”). Both have robust mechanisms for testing, at the end of a period of training, whether an apprentice is competent. Both want those tests to be rigorous and unbiased, fair to the individual and to their employer. Neither has any self-interest in any particular individual passing or failing (both are Government agencies after all) – so, to answer one query raised in FE Week’s article – there is not the slightest prospect here of anyone “marking their own homework”.

But neither, also, have much scope to recognise the other and simply accept their assessment. What we’ve been talking about since is how that might be done.

The MCA is an agency of the Department for Transport and the modern face of a regulatory regime for British seafarers which goes back to the Middle Ages, today applying rules set by the International Maritime Organization (IMO) (the only UN body with its headquarters in Britain).

Caught in the middle of course is the apprentice (and their employer), tearing their hair out that two agencies of the same government with closely-aligned ambitions cannot find a way to work together.

Meanwhile, duplication it is.

If you are an apprentice Boatmaster training for a job as skipper of a large pleasure boat on the river Thames, you first do the IfATE-approved end-point assessment – a practical observation and a professional interview (“oral” is the maritime word for very well-established practice) – and then to get your licence to practice as a Boatmaster you must also go to the MCA for, yes, you guessed it – a practical observation and an Oral.

Unless you get your Boatmaster licence from the MCA you cannot work as a boatmaster. Unless you pass the EPA as well the apprenticeship is void.

We appreciate that there are some awkward issues for the IfATE to work through internally, particularly as it is a new body. We support its ambition to set high standards, and very much don’t want them compromised. We’re looking for the eradication of duplication, not to be let off lightly.

So discussions are taking a while, and that’s frustrating for employers who want to crack on, in a couple of cases to create a wholly new apprenticeship. But the IfATE are good partners, listening carefully to tease out the differences between different occupations. We are confident that we’ll get to a good solution – and impatient to see it.