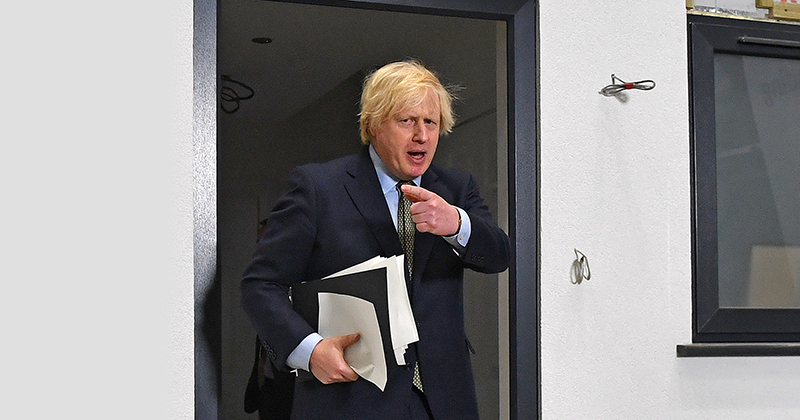 The prime minister’s recent discovery of the merits of FE is superficially attractive but as we’ve learnt with this PM, things aren’t always as they seem.

His announcement lacked both the pace to address the immediate jobs crisis nor the depth to tackle the systemic shortcomings caused by ten years of under-investment and political missteps by the Conservatives.

Since June, FE colleges have been making redundancies, apprentices are often either on an extended break in learning or being made redundant, and the 16- to 24-year-old generation is the worst hit by soaring unemployment.

Thousands of people who have been on furlough since March are at risk of unemployment in a matter of weeks or months, and they need support right now ̶ not after more than a year since they were last working.

For those facing unemployment now, a plan for next April is the equivalent of placing an order for a new lifeboat while someone drowns in front of you.

Labour’s call for more urgent action chimes with an array of voices from across industry.

Dame Carolyn Fairbairn, director general of the Confederation of British Industry, said the “significant” unemployment that coronavirus is leaving in its wake “only accelerates the need for people to develop new skills and adapt to new ways of working”.

Employers, unions and the Labour Party have known for months that this is an essential part of securing a real economic recovery for families and the country.

Meanwhile, this announcement brought only £200 million of the £1.2 billion promised for infrastructure forward to this year.

The speech not only lacked urgency; it lacked a serious and long-term strategy for skills. A decade of cuts inflicted by the Conservatives has left the sector in tatters.

Further education colleges have seen their funding slashed by one-third. The Association of Colleges estimates that the funding black hole has now reached £2 billion this year.

While the Lifetime Skills Guarantee is welcome in principle, we cannot forget that it only serves to reverse a decision already taken by a Conservative-led government.

In 2013 the coalition took away the right to training at level 3 to those aged over 24, and there is still no commitment to fully fund level 2 courses for these learners other than in English or maths.

The current approach to apprenticeships has placed most of the skills funding in the hands of major employers, which has led to significant sums of public money going towards MBAs for highly qualified workers.

Meanwhile the number of level 2 and 3 qualifications that are essential for entering the labour market has plummeted. This has also shut the door on apprenticeships in many SMEs, at a time when the Department for Education gave £330 million in unspent levy funds back to the Treasury.

Allowing large employers to pass levy funds to their supply chain, and the small new incentives for companies to take on apprentices, will do little to reverse declining starts.

These starts are down as much as 85 per cent in some sectors. Even pre-Covid, numbers were declining for young people and those studying at levels 2 and 3.

Labour has called for retraining to be a national priority and a core element of any replacement for the Job Retention Scheme, so as to support those who cannot work full time in getting the new skills they need for the challenges ahead.

Making retraining a core part of the new Job Support Scheme would have given additional support to those most at risk of unemployment now ̶ not months ahead, when many people won’t have worked for a year.

The government failed to act swiftly on retraining and now there are millions of people at risk of unemployment who may fail to get the support they need. There is still time to act quickly, but they must do so immediately. Not wait another six months.