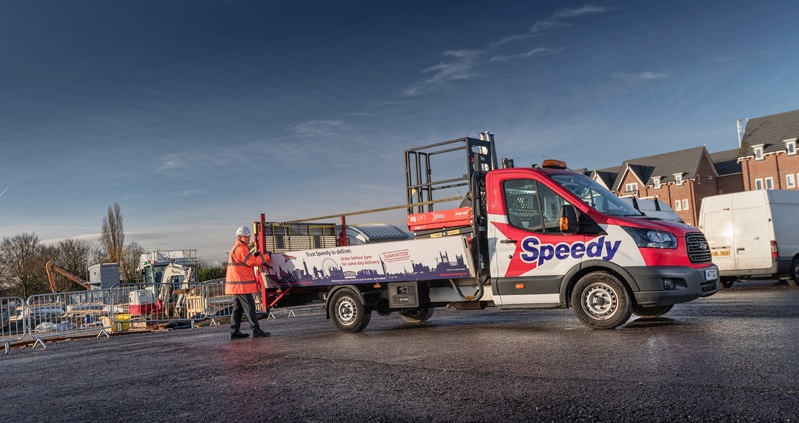 The parent company of a recently-purchased apprenticeship training provider is disputing a £2.6 million clawback and remains suspended from recruiting apprentices, FE Week can reveal.

Prospects Training International, which trades as Geason Training and was bought by the Speedy group in December 2018, is challenging an Education and Skills Funding Agency investigation over alleged overpayments.

Following Speedy’s buyout, Geason was found to have made ‘insufficient progress’ in two areas of an early monitoring visit by Ofsted, conducted in April 2019.

Receiving an ‘insufficient progress’ rating means apprenticeship providers like Geason, which at the time had 1,017 apprentices, are banned from taking on new starts until they score a grade three at a full Ofsted inspection.

Geason passed this threshold this year, when an inspection report published in May graded it as ‘requires improvement’.

Inspectors credited a newly-appointed leadership team with overhauling the “not fit for purpose” curriculum, and reported employers could see apprentices were now “swiftly improving and developing their skills”.

However, at the time of going to press Geason was still listed as “not currently starting new apprentices” on the government’s Find Apprenticeship Training website and register of apprenticeship training providers.

When asked why Geason was still suspended from new starts, the ESFA said it does not comment on “individual cases”.

Speedy would not be drawn on why their subsidiary company was still suspended.

However, it comes after Speedy’s accounts for 2019-20 reported that they were notified in April that the ESFA was suspending payments and seeking to claw back £2.6 million from Geason.

This was after an analysis of a small sample of learner documents over a three-year period brought up errors.

At the time the accounts were published, Speedy said it was “not possible to make an accurate estimate of the timing or amount that may be repayable from this, or other potential claims we may receive”.

Speedy engaged lawyers to respond to the agency and set aside £3 million for costs associated with the investigation, including legal fees.

Geason had performed below expectations that year, due to lower-than-expected learner enrolments and the set-up of a number of regional training centres “which have yet to reach critical mass”, the accounts also said.

When asked for comment on the investigation, the company pointed FE Week to an investors’ update from earlier this month, which said Geason: “Received a claim from a funding agency in late April 2020 alleging poor financial controls and overpayments of up to £2.6 million for the three-year period commencing August 2017.

“The Speedy group is in discussions with the funding agency to resolve the matter.”

The ESFA said it would not comment on individual investigations.