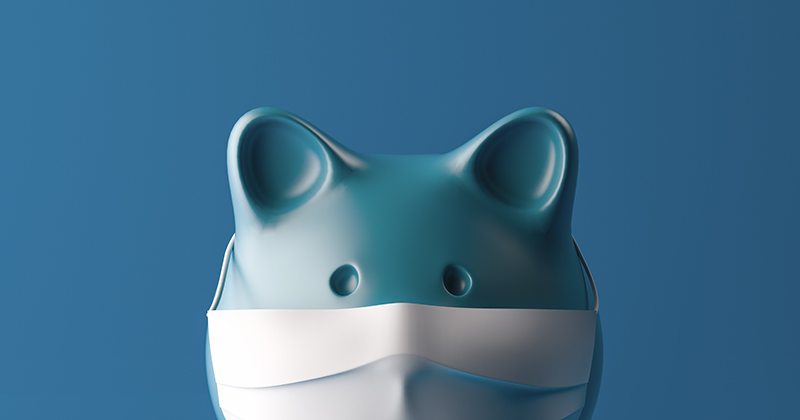 “The threshold for receiving these funds wasn't clear at the outset”

Being turned down twice for relief funding feels like we are losing out partly because of our hard work, writes Chris Malish

As lockdown began to really bite in April, the announcement of the ESFA’s post-16 provider relief scheme was welcome. The aim of the extra cash was “to continue to retain capacity within the apprenticeships and adult education sector to deliver the skills needed to support economic recovery post-pandemic”.

But as always, the devil was in the detail. Our college has been turned down twice, and I’m going to explain what that was like.

Among other requirements, a transitional plan also had to be in place that demonstrated the ability to operate without any further relief on or before October 2020.

To its credit, the guidance on the scheme was clear and gave a template on how to provide the information, including cash flow information.

The impact of this was demoralising for the college

But there were other issues. The application timescales were tight and originally set at around five working days for the April submission.

That’s before you consider the wider context of Covid-19, which was causing us and other colleges to struggle to deliver courses to our students.

Many of our staff had home schooling commitments for their own children, while at the same time adjusting to working from home. Most colleges would also have been deep into business planning for the next academic year.

We were unsuccessful with the first application as we were not classed as “at risk”, mainly, I feel, because of our cash position and were perceived to be able to cope without the funding in the short term for the activity that was required. It was frustrating, but we persevered.

By the second round of applications, gathering the data became much smoother and the original plan was still relevant; the finances just needed updating.

But the money we had in the bank was already earmarked for other activities and ensuring bank covenant compliance. We needed the funds for additional activities as yet unfunded. Nevertheless, we were turned down a second time because of our cash position.

This suggests to me that there was a fixed amount of money available for the Covid relief scheme (although a fixed figure was certainly never announced for it); the ESFA was unsure about how many applications would be received and the level of funding that would be requested; and the criteria might even have been formulated after applications had been received.

This is very different to other initiatives such as the Job Retention Scheme and Eat Out To Help Out. It makes me question where education funding ranks in the government’s priorities, especially as education will be central to rebuilding the economy.

It’s especially confusing not to receive the funds since we are under financial intervention and our finances, under the ESFA’s own health score metric, are judged to “require improvement”.

The impact of this was demoralising for the college, as over the last three years we have been working hard on improving finances. To have funding for much-needed activities declined, to the detriment of our financial position, has left us feeling let down. It feels as though we have lost out partly because of our hard work.

However, it was not unexpected and enforces the feeling in the sector that we are undervalued and underappreciated.

So now, all the plans put forward in the application have been continued, but unfunded. Bradford College is not driven simply by finances, but by a vision  ̶  of creating a better future for all through education and training.