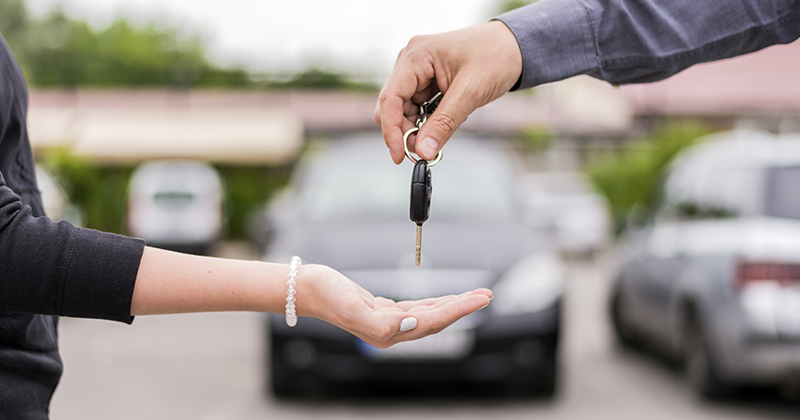 “Having colleges fighting over students in their local patch is wasteful”

When education secretary Gavin Williamson recently described colleges as “the beating hearts of so many of our towns”, I’m sure many people in the FE sector were smiling and nodding their heads. The money has started to flow as well: a £400 million cash injection arrived last year, along with £200 million of capital funding just a few months ago. Coupled with the strong political commitment to reversing the decline in the stature of FE in recent years, things seem to be going well.

Not so fast. The Augar Review of post-18 education published last year sounded several alarm bells about the way colleges are organised in England. Patchy provision of high-quality technical education, duplication of courses between nearby institutions, a lack of specialisation among colleges and a dearth of effective partnerships were just some of the concerns aired in their final report.

Arguably, some of these issues were the result of colleges being asked to operate in an unstable and often unforgiving financial environment. If the goal of each college is little more than survival from year to year, then grabbing every penny of available income might seem like a sensible strategy. Indeed, some principals may be positively enthusiastic about offering everything from basic literacy and numeracy courses up to Bachelor’s degrees and higher-level apprenticeships.

As the Augar Review noted, “FECs have become providers of everything to everyone.” However, far from viewing this as a strength, the review was concerned that it had resulted in colleges losing a clearly defined purpose or identity. Furthermore, by making decisions about which courses to offer and which learners to entice with little or no regard to what other institutions in their local area are doing, some colleges end up “competing for learners in an inefficient and very unproductive way”.

Our new report from the EDSK think tank aims to tackle these problems directly. The evidence that we collected – which included interviews with 21 experts from within and outside the FE sector – left us in no doubt that merely asking colleges to collaborate more with each other will never be sufficient to address Augar’s concerns. Instead, we recommend that a new FE director is appointed by the sector as the representative for all the colleges within their geographical area (either covering a Mayoral Combined Authority or a group of Local Enterprise Partnerships).

While day-to-day operations would remain the responsibility of college principals, the FE director will have the final say on important strategic decisions such as the courses and specialisms that each college offers. In addition, the adult education budget and capital funding will be allocated in future by each FE director instead of being distributed to individual colleges. The FE director will also be responsible for promoting partnerships and group structures among colleges.

Readers might be inclined to denounce the reduction in autonomy that this new appointee would represent, but our report argues that ‘collective autonomy’ is the only way to achieve the goals set out in the Augar Review. Colleges will remain autonomous from government, but they will no longer be able to make crucial decisions in isolation from one another. Although some colleges may be content to work together, others will not, which is why a voluntary approach to reducing duplication and promoting specialisation and partnerships is doomed to fail.

Ultimately, this is not about what is best for colleges – it’s about what is best for learners. Having colleges fighting over students in their local patch is wasteful and counterproductive, while the lack of specialisation among colleges means precious resources are spread too thinly across institutions. The new FE directors will be the cornerstone of a more collaborative, partnership-based sector that thrives on collective decision-making to give learners the best possible blend of courses and colleges in every part of the country. With this prize in mind, the loss of some autonomy for individual colleges is a step in the right direction.