Controversial £40 charges for the external quality assurance of apprenticeship endpoint-assessment will start being phased out as soon as October, it has been confirmed.

The fees will end as the Institute for Apprenticeships and Technical Education hands over EQA responsibility for over 300 apprenticeship standards to Ofqual.

Federation of Awarding Bodies chief executive Tom Bewick has welcomed the news, but said the IfATE “must get better” at communicating how the transition will work so that “we avoid any further unnecessary complexity and confusion”. 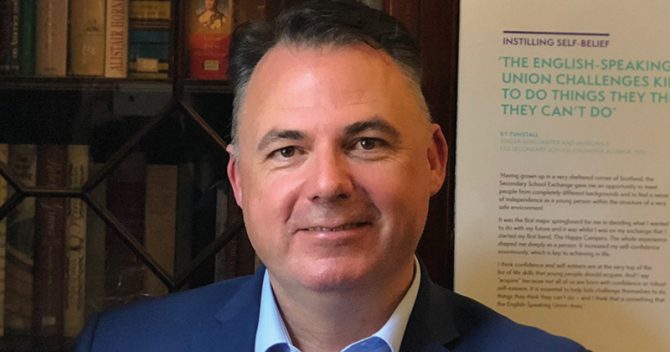 In two Ofqual letters to EPA organisations seen by FE Week, 69 standards overseen by IfATE will transition “by November”, with a further 54 from January 2021 and the remaining standards by next summer.

Currently, Ofqual splits EQA duties with the IfATE and around 20 other employer bodies.

But under a new system confirmed last month, all quality assurance of apprenticeships without an intergraded degree will transfer to Ofqual and all EPA organisations will need to be “recognised” with them. The Office for Students is taking over EQA for integrated degree apprenticeships only.

The existing complex EQA system has come under heavy criticism for the variability in approaches. FE Week analysis last year found other EQA organisations were charging up to £179 per apprentice for the service, leading Bewick to liken the quality assurance market to “the Wild West”.

A spokesperson for IfATE, which runs EQA through contractor Open Awards and charges £40 for the job per apprentice, has confirmed Ofqual “will not charge for external quality assurance, so as standards transition the existing charge will be turned off”.

They added that the charge will cease for each apprenticeship standard on the day that they are transferred over to Ofqual.

The institute’s own delivery of EQA, originally conceived as a back-stop in the event of failure to secure a different organisation, is currently in use across around half of the nearly 600 standards.

The full transitioning of standards to Ofqual is planned to take two years, and those EPAOs starting with Ofqual from November have been given until the end of this month to apply to carry on doing EPA for their existing standards.

An awarding organisation being recognised by Ofqual means their qualifications can be considered for public funding to be taught in schools, colleges and other FE providers, and its certificates can carry the Ofqual logo.

Bewick, the boss of the Federation of Awarding Bodies which has many members as EPAOs, said: “I welcome the clarification about Ofqual not charging from as soon as October for the standards now in the process of migrating to them.

“However, the Institute must get better at communicating with the sector about how the EQA transition will be handled, so that we avoid any further unnecessary complexity and confusion.”

This, he added, should include the Treasury, which issues the charge, agreeing to end it all together by the end of March 2021.

Standards which are not assured by IfATE will be transferred over in the second transition year.

Ofqual has said it is “starting to engage with EPAOs who want to apply for Ofqual recognition” but, faced with a wave of applications, the watchdog has put up an advertisement for an “immediately available” financial and markets analyst to scrutinise the “financial suitability” of EPAOs.

The job, which will run on a fixed-term contract until March with a salary of up to £44,660 per year, involves analysing financial records and business proposals to “reach judgements about the overall financial suitability of applications”.

Candidates should be an “experienced analyst with a strong financial or accounting background who can review company business plans and finances from day one”.

Organisations applying to be recognised by Ofqual have to be able to prove they have “adequate financial reserves which will support the organisation through the lifecycle of a qualification” as well as accounting and financial monitoring systems either in place, or in development if it is a new awarding organisation.