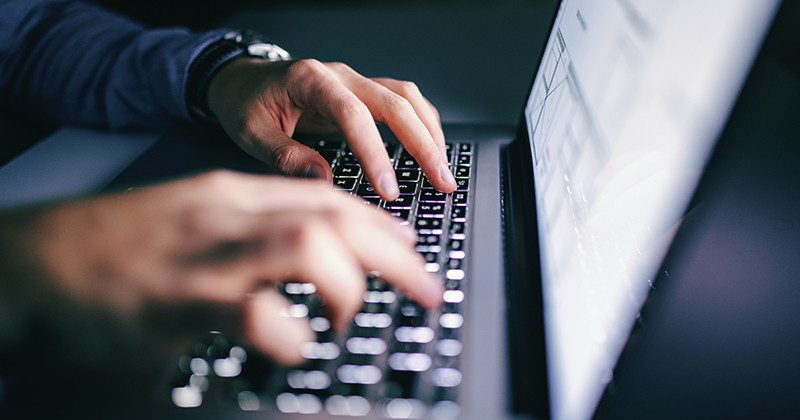 Ofqual has confirmed exams will go ahead next year come what may, saying that it is looking at online tests as a ‘plan B’ incase of lockdown disruption.

The regulator was quizzed on what the 2021 exam series will look like for year 13 students during an education select committee hearing this morning, particularly in cases where students may not be able to sit the traditional exams planned for next year.

Roger Taylor, Ofqual’s chair, said it was “absolutely essential that students are themselves able to take part in some kind of fair, comparative test that gives them the ability on a level playing field to demonstrate their skills and knowledge and to be able to influence their own future.”

When pressed how this would work in case of local lockdowns, he added: “There are mechanisms including, for example, using online tests. We feel we have enough time come up with a solution to that problem.”

Since June, Ofqual has been considering whether to delay exams next year. Taylor said he is “very conscious of the enormous benefit from delays and recognise the value in trying to make this work”.

But Julie Swan, the regulator’s executive director for general qualifications, said that while this is not Ofqual’s decision to make alone, they are aiming to publish their conclusion with the Department for Education in the coming weeks rather than months.

“We absolutely recognise the need for some certainty,” she added.

However Geoff Barton, general secretary of the Association of School and College Leaders, said: “This sounds very difficult to manage at any scale, and it would surely be prudent to have a contingency plan in place based on some form of assessment in the autumn and spring term which could be used to reliably inform grades in the event that students are unable to sit exams.

“We are very concerned that there is no such back-up plan, and that time is fast slipping away in which to put such a strategy in place.”

However another year of using some form of centre assessed grades does not look likely.

“We have argued that traditional exams would be, we should be trying to make those happen,” Taylor told MPs.

“We do not think that there is a sensible mechanism whereby you can take highly variable evidence from a range of different circumstances and attempt to construct something that is a trustworthy way of discriminating between students on the base of their knowledge and skills.”