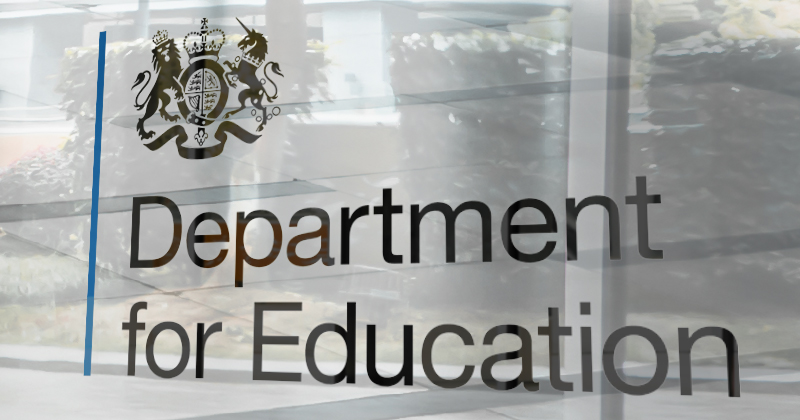 The Department for Education has published its first set of board minutes since February 2018 – more than two years ago. It follows freedom of information requests from FE Week’s sister title  Schools Week asking for the information.

The DfE first told Schools Week it could not release the board minutes because it planned to published them. However when asked for evidence of a publication schedule – the department admitted it didn’t have one, and vowed to publish them by the end of last month.

That deadline was missed, but they were finally published yesterday. Here’s what we found out.

The minutes state he said NEDs had “very valuable breath of skill and experience”, adding “while they would not be asked to influence policy, their advice at an early stage on policy implementation, delivery and departmental transformation would be extremely valuable”.

The following month, in March, Nick Timothy, the former adviser to Theresa May while she was prime minister, was appointed as a non-exec director.

The pair seem to be on good terms, for instance Timothy, who also formerly led the New Schools Network charity, was vocal in his support of Williamson when he was under fire as defence secretary.

NEDs are usually a ministerial appointment and advise on and monitor delivery of the department’s strategic priorities.

2. Exams weren’t discussed once at June’s board meeting

The most recent minutes relate to a board meeting in June. Given the uproar of the past few days over the now ditched grading system, it seems somewhat surprising exams weren’t discussed at all during that meeting.

This is despite another big issue caused by the coronavirus – how to reopen schools – getting a good airing.

Williamson has come under fire for his oversight of the exams fiasco – admitting that he hadn’t even seen details of the Ofqual algorithm or results until the weekend. He said the department had asked challenging questions of Ofqual during the development of the system, but said the regulator had reassured him the system was fair and robust.

Then education secretary Damian Hinds introduced an item on the government’s school resource management adviser scheme at a board meeting on May 16 last year.

The board was updated on the “reduction of non-staff spend and the great advice provided through the School Resource Management Advisors”.

Describing the advice as “great” may be up for debate. The board meeting was just two months after Schools Week had revealed the advisers told schools to cut down on food portion sizes and pocket money raised for charity to save cash.

The government was later challenged over the findings of our investigation. One MP at the time said the advice “belonged to the days of the workhouse”.

The minutes also note that board members said there were “great opportunities for schools to make savings”, but that “people have different priorities in terms of cost, service quality and responsiveness and those need to be considered as part of this process”.

4. Government praises itself over handling of Carillion collapse – weeks before hundreds of jobs lost

The government patted itself on the back over the way it handled the fallout from the collapse of major construction company Carillion – just weeks before almost 350 of the company’s ex-apprentices lost their wages.

According to the minutes from a meeting on 21 June 2018, the board “discussed there had been a number of successes in the last quarter including the response to Carillion”.

But FE Week reported on 31 July that 341 apprentices, whose wages had been paid by a government receiver after Carillion went into liquidation the previous January, would have that support removed, meaning attempts to find them work had failed.

5. And finally … why is the department so sluggish? (a note from Schools Week editor John Dickens)

Putting aside for a moment that the minutes themselves are shockingly lacking any real details, the principle of a government department being transparent about what is said by its most senior members is important.

Even more so given the hypocrisy this situation exposes.

The DfE names and shames academy trusts for not submitting accounts on time, and is looking to do the same for councils.

Meanwhile, before yesterday’s release, the latest DfE board meeting minutes we had access to were from February 2018 –30 months ago. (Despite this, they have some strange errors: June’s meeting has a February date on it. In a heading, school resource management is spelt as ‘SCHOOL RESROUCE MANAGMENT’)

Why is this the case? We’ve no idea – but there doesn’t appear to be any good reason why the department continues to shun the principles that it insists other must follow.