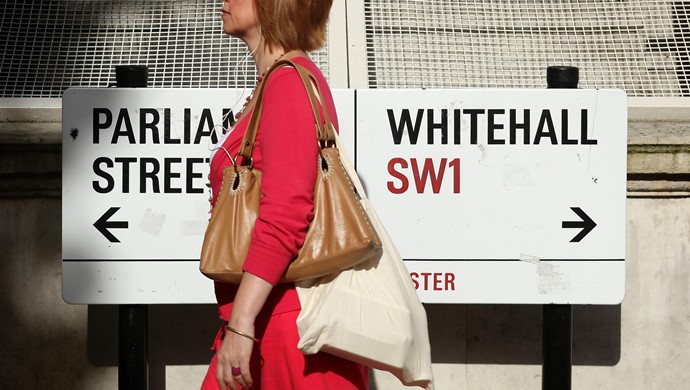 Ministers are set to announce this afternoon that both A-level and GCSEs students will be given their teacher grades in a major U-turn following this year’s results fiasco.

The expected announcement, reported by national newspaper journalists on Twitter, follows mounting pressure on the government over last week’s calculated grades that were mostly awarded based on Ofqual’s algorithm. Nearly 40 per cent of final grades were downgraded from centre assessment grades (CAGs).

Scotland had already U-turned to allow teacher grades, and this morning Northern Ireland announced it would do the same for GCSEs.

Education secretary Gavin Williamson had insisted on Saturday that there would be “no U-turn”. But the decision is set to be made after Ofqual chaotically pulled its guidance on appeals – leaving students that missed out on the grades needed to progress onto their next destination in further limbo.

It was reported the guidance was removed as Ofqual board members were split over instead just allowing centre assessment grades to be awarded.

Students took to the streets over the weekend to protest against this year’s calculated grades. The government was also facing multiple legal challenges.

But it appears Williamson will survive the fiasco. A spokesperson for prime minister said Boris Johnson had “full confidence” in the embattled education secretary.