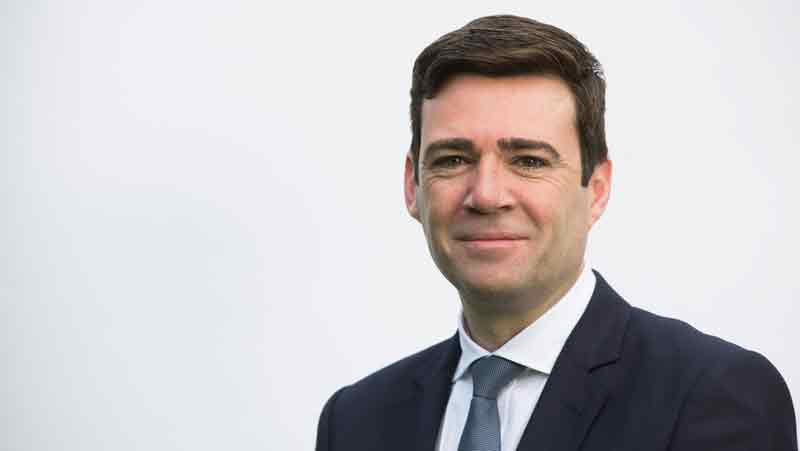 The mayor of Greater Manchester, Andy Burnham, has this evening reiterated his threat of legal action against the government, on behalf of students affected by the A-level, GCSE and Vocational qualifications fiasco.

Exams regulator Ofqual confirmed this afternoon that both A-level and GCSEs students will be given their teacher grades in what is a major U-turn for the government. However, this doesn’t include BTEC and other vocational qualifications results.

Speaking on BBC News, Mr Burnham said: “I am not going to let go of my threat of legal action until I hear from ministers that BTEC students have also been protected by this U-turn.”

Earlier today Mr Andy Burnham, said he would be taking legal advice today and had already spoken with lawyers, after he accused the government of “digging in” and “standing by their flawed system”.

Jolyon Maugham, director of the Good Law Project, announced last week that his organisation was mounting a legal challenge similar to others announced. This afternoon Mr Maugham confirmed that his firm were also investigating issues with BTEC grades.

Mr Maugham, via Twitter, said: “We believe there may be continuing issues for BTEC Students who we understand not to be covered by today’s announcement. We will be examining the situation carefully in the coming days and may well bring further litigation to ensure fairness for all students.”

Ofqual’s announcement today, follows mounting pressure on the government over last week’s calculated grades that were mostly awarded based on Ofqual’s algorithm. Nearly 40 per cent of final grades were downgraded from centre assessment grades (CAGs).

The announcement today means pupils will receive either their CAG or calculated grade – whichever is higher. It applies to A and AS levels, as well as GCSEs.