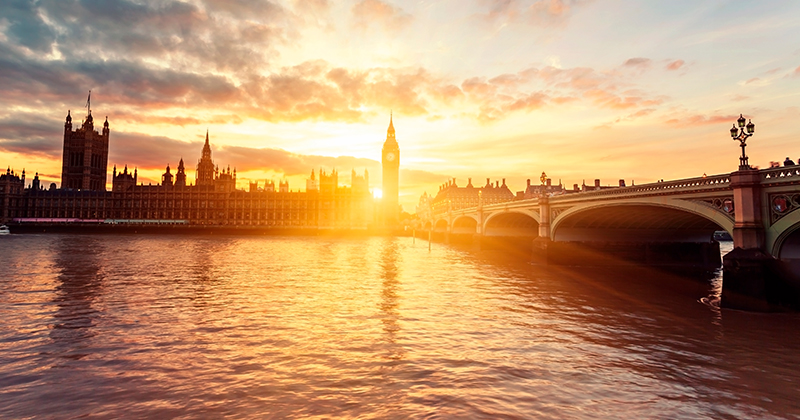 Going back to teacher-assessed grades for A-levels is the “best option” for the “unprecedented and chaotic circumstances,” writes Labour’s shadow apprenticeships and lifelong learning minister Toby Perkins.

The stories of devastated students across England as the exam results were announced was as unfair as it was heart-wrenching. Students who have been assessed by the teaching staff who know them best and predicted the grades to get them into their university of choice, suddenly having their dreams smashed by an unfair system that has penalised them based on their postcode or the educational establishment they attend.

I was contacted by my constituent, William, who was predicted straight As and had been accepted on to a course at Oxford – the only student in his year at his Chesterfield state school to be offered a place there – but William has had two of his grades downgraded to a B and his dreams of going to Oxford dashed by an unfair system weighted against him.

The flawed system the government have created has seen students from private schools benefiting, whilst students at colleges are the most likely to miss out. The number of private school pupils achieving A or A* has increased by almost five per cent, more than double the two per cent increase seen in secondary state schools and more than 10 times the increase seen in sixth-form colleges, which saw an increase of just 0.3 per cent. How can the Prime Minister defend the system as “robust” and “dependable” when faced with such glaring discrepancies? This is clear evidence that this government does not value or understand how vital colleges are to this country.

The government has had months to sort this out but has failed to do so. The Labour Party believes that no young person should be at a detriment due to the Government’s incompetence and so we are calling for a move back to teacher assessed grades for students who were downgraded. This is the best option now for the unprecedented and chaotic circumstances created by the UK government’s mishandling of education during the pandemic.

Labour has also called for an urgent technical review of the standardisation process ahead of GCSE results next week echoing calls made on Thursday by the Association of Colleges who warned the process “may have been biased.”

The government need to urgently reassess the unfair impact on sixth form and FE colleges. The results for these colleges are so far lower than the centre-assessed grades that they must be looked at again. I would also urge universities and apprenticeship providers to show particular discretion towards students from FE colleges and state schools who have not secured their predicted grades, so that they can still go on to their placements. Students should not be disadvantaged because of the failures of this government. Their future prospects demand urgent action in days not weeks.