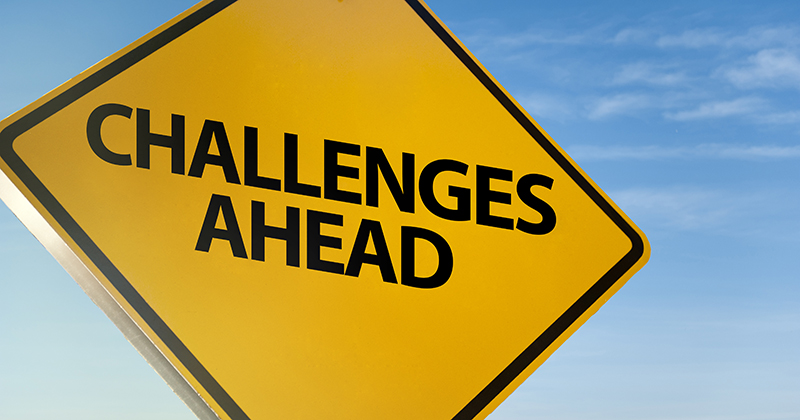 The measures announced this week by the chancellor fail to address the key skills challenges the government faces, writes Toby Perkins

The scale of the threat to our crucial apprenticeship and FE sector is severe. The Association of Employment and Learning Providers warns that learning providers could close their doors, with FE colleges consulting on redundancies and college principals talking of the collapse in new apprenticeship vacancies. Worryingly, within hours of the chancellor’s statement, colleges told me that that employers were calling them to cancel apprenticeships and choosing instead to employ “the ones the government are paying”. Meanwhile, a generation of young people stand on the precipice of leaving education with no little to no job opportunities.

In the context of the era-defining crisis that faces us, the skills package the chancellor outlined on Wednesday is hugely disappointing.

At a meeting of college principals, with a particular focus on apprenticeships, a few hours after the chancellor had sat down, I heard disappointment and frustration that this crucial opportunity had been lost.

Individually, the measures announced all have potential merit, but as a package they fail to address the key skills challenges the government faced going into this statement, namely:

They have failed to do all three.

The government’s new offerings will require very careful signposting if they are not to create perverse incentives against the employment of apprentices.

The Kickstart programme was trailed as a six-month free employment programme, though I understand that it will entail three months of training followed by three months of employment. The recruitment of new work coaches will be crucial but the speed of delivery of recent government announcements doesn’t create confidence about their ability to put in place the staff needed to oversee the many new initiatives.

The government must avoid creating a division between the 18-year-olds who firms can employ for free and the 16-year-olds they can have with a 25 per cent wage subsidy.

Whilst government may have a clear idea about the difference between the young people suitable for the different categories of scheme, communicating these nuances to employers will be tough.

FE colleges who are dependent on apprenticeship revenue are facing a perilous financial picture, and many of them are already consulting on redundancies. One of the key issues is the one-year funding lag on full-time course numbers which should be addressed with real-time funding this autumn.

Without addressing this, FE redundancies are likely. That could lead to employers deciding to take on apprentices only to find that learning providers lack the capacity to deliver.

The chancellor has rightly identified the threat to a generation of young people. But the new measures follow years of chronic under-investment in FE. With policy driving more apprenticeship funding away from young people, and private providers unprotected, the government is risking young people’s futures and the means to rescue them.

There is an urgent need for greater simplicity and flexibility, and for support for the FE and private institutions who deliver the training. There must also be a greater commitment to supporting employers to use apprenticeship funding to prevent the lost generation that the chancellor claims to be setting out to protect.