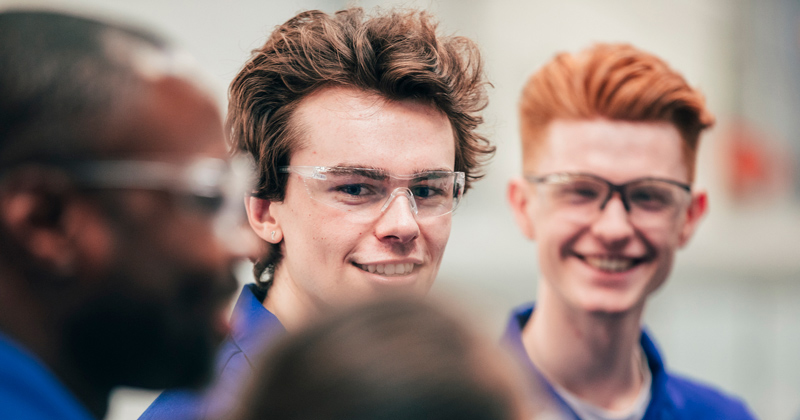 It should come as no surprise that the reformed apprenticeship system has been found to be failing young disadvantaged people.

At FE Week we, and many others, predicted young people would be hit hardest in the move to the employer-led levy-funded system introduced in 2017.

Today the Social Mobility Commission joins the voices calling for a rethink and given they are an advisory body funded by the Department for Education the government might have been expected to listen.

Yet the response from the DfE, in the form of a statement from a spokesperson as opposed to Gillian Keegan the apprenticeships minister, fails to even respond to the report findings.

Instead of acknowledging they need to prioritise young people the government appears preoccupied with a solution to the lack of funds for small employers, a problem of their own making in the way levy funds have been distributed.

This suggests it is ministers in the Treasury and Department for Business, Energy and Industrial Strategy developing and directing apprenticeship policy.

If the government wanted to take a step back from the policy of employer-ownership and reverse the decline in the take-up of apprentices there are some simple policy changes they could make in time for the new funding year from August 1.

Firstly, the need to acknowledge that the government cannot simply purchase more apprenticeship provision for young people. If employers aren’t incentivised they won’t recruit – which is why an ‘apprenticeship guarantee’ policy sounds attractive but operationally impossible.

So rather than putting a lot of energy into debating the merits of an impossible ‘apprenticeship guarantee’, here are six practical modifications to the current apprenticeship system that would benefit young disadvantaged people. It is worth remembering that before 2007 funding was only available for those under the age of 25 and there are plenty of funding levers that can be used to swing the balance back towards young people.

Hopefully these suggestions are useful. If nothing else, it would be good for Gillian Keegan to take more of a leading role joining and then driving the debate about how to encourage and incentivise both providers and employers to recruit many more young and disadvantaged people.