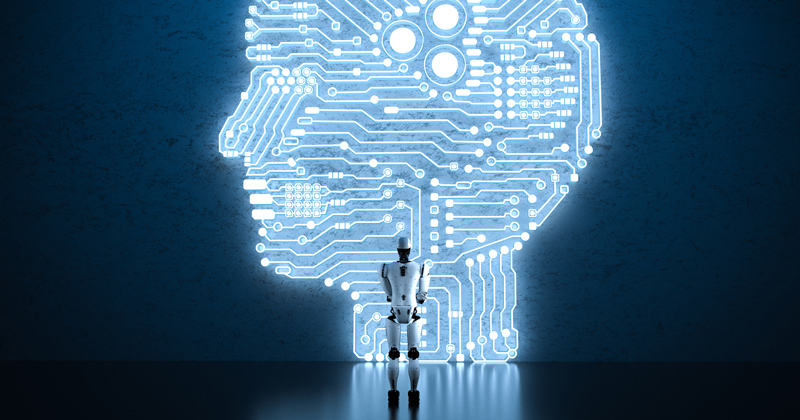 The government has announced another 18 schools and colleges handed up to £150,000 each to become “edtech demonstrators”.

They will help other schools and colleges to use technology to support remote learning after the programme was repurposed amid the coronavirus pandemic.

The first 20 “edtech demonstrators” were announced in April and included two colleges – Basingstoke College of Technology and Darlington College. The scheme is part of the government’s £10 million edtech strategy, launched by former education secretary Damian Hinds, to “harness the power of technology in schools and colleges”.

The remaining 10 are schools.

The programme aims to help education providers who are “using technology effectively” to share their expertise. The providers are awarded between £70,000 and £150,000 in grant funding, with the scheme running until the end of March next year.

Most schools and colleges have to be rated ‘good’ or ‘outstanding’ and “satisfy” the DfE that they have “robust financial controls, including financial reserves”.

The guidance states that “all programme support will now be provided remotely” during the outbreak.