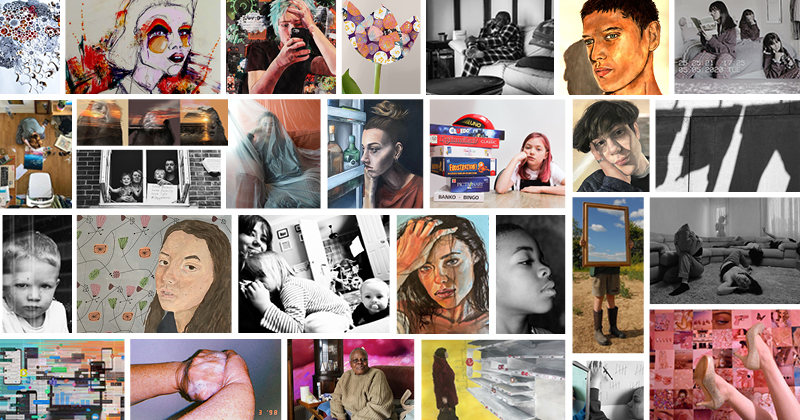 An online photography exhibition to showcase the life of sixth form college students during lockdown has been launched by the apprenticeships and skills minister today.

More than 140 students from 46 colleges submitted contributions to “At home”, which is being co-ordinated by the Sixth Form Colleges Association (SFCA).

Department for Education minister Gillian Keegan said: “This has been a difficult time for the entire country but this exhibition is a wonderful example of how creativity can flourish in the face of adversity.

“It’s great to see how these sixth form students have captured the experiences of lockdown from a young person’s perspective.” 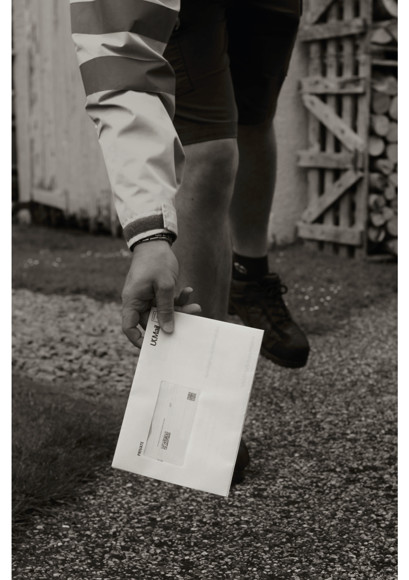 One of the featured A-level students from Grimsby-based Franklin College, Kate Johnson, told FE Week: “I wanted to capture the way life has adapted.”

Her submission “2 metres distance” showed one of the smaller changes – not handling post directly – people have made to the way they live their lives that “seem so silly but are incredibly important to try and stop the spread of Covid-19”.

Johnson, 17, who wants to study fashion photography at university next year, said the exhibition had opened her eyes to still life and documentary style portraiture.

She added: “Art is and will always be a form of escapism and people can express their feelings through different art mediums, which I feel is even more important in a time when there isn’t much clarification.”

Emily Vivian Salomon, a 19 year-old A-level student at Franklin College whose photograph “Hands are for holding” is also being showcased, said she decided to participate to have an outlet of creativity while stuck indoors.

She added: “I’m really excited to be given the opportunity and I can’t wait to see what other people have done as well.”

Her photograph represents being “physically inside but mentally trying to escape the confines of your own home”. 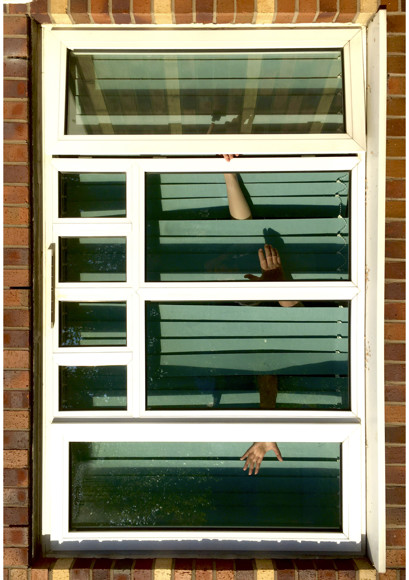 “Hands are for holding” by Emily Vivian Salomon

Vivian Salomon plans to stay at the college to complete an art foundation course next year and study photography at university after that, while this experience has inspired her to produce a short film on the same theme.

Bill Watkin, chief executive of the SFCA, praised the “extraordinary artistic talent” in the sector and said the national exhibition had been put on to “stimulate our thinking about the world this summer”.

He added: “If young people are to make a valuable contribution to society –  even if they are to be successful scientists, engineers, doctors and technicians – they need to develop their creative skills, their artistic sensitivities and their ability to interact with others.

“All of this will be more important than ever in the post-Covid world.”

The exhibition runs until June 19.

You can view the full exhibition here.