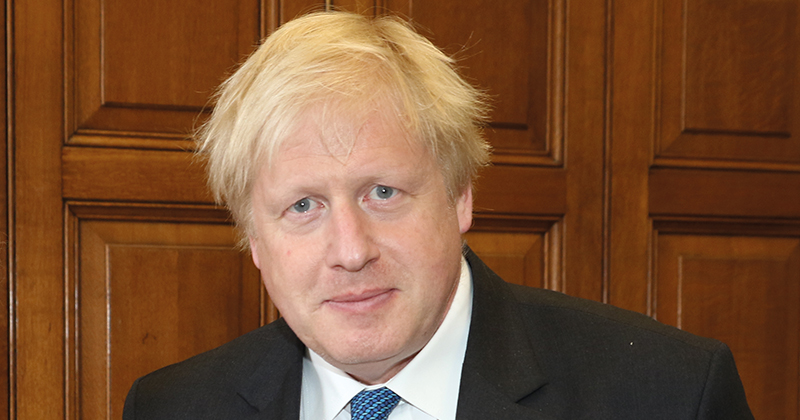 The prime minister has said he will “look at the idea” of giving young people aged 16 to 25 an “apprenticeship guarantee”.

Boris Johnson made the commitment this afternoon after stating that apprenticeships “are going to play a huge part in getting people back onto the jobs market” from Covid-19.

He was taking questions from MPs on the government’s Liaison Committee, in which education select committee chair Robert Halfon warned that “we are in danger of destroying our dream of building an apprenticeship nation” as a result of a sharp drop in apprentice starts due to the pandemic.

Halfon then asked: “Will you consider introducing a guarantee offering every young person from 16 to 25 a guaranteed apprenticeship providing they can get their qualifications from level 2 right up to degree level?”

Johnson replied: “We will be doing everything we can to get people into jobs and I will look at the idea of an apprenticeship guarantee.

“I suppose it is something that we would have to work with employers to deliver, we would have to think about the funding of that but this is a government that has done some pretty astonishing and creative things with helping business in the last few months and that is the kind of thing we could well consider.

“We are going to need to take exceptional steps to help our young people into work and we will.”

Later in the session, Stephen Timms, chair of the work and pensions committee, raised the idea of an apprenticeship guarantee again and asked the prime minister whether he’d agree that “we are going to need some pretty radical measures to tackle unemployment after the crisis”.

Johnson responded by saying “yes and that’s why I think Rob’s idea, this apprenticeship guarantee, is so attractive”.

“What we have done is we have put our arms around every worker and helped them keep their job but businesses, they may need support in the coming months as they get back on their feet in taking people on and we’ll need to think about how to help them.

“At the same time, look let’s face it, this country does have skills deficit, we do have a productivity gap still.

“This might be the moment, Stephen, when we really start to try to tackle that and use this crisis to address some of these issues.”

He added: “I can assure you that the Chancellor and I, and everybody, we’re looking at all this stuff very closely and we’ll be wanting to come forward in June, early July with much more about how we get employment going again, how we get the economy restarted but for now it is very important we focus on defeating this virus.”

It is not clear exactly how an apprenticeship could be “guaranteed”. FE Week has asked Halfon for more details.