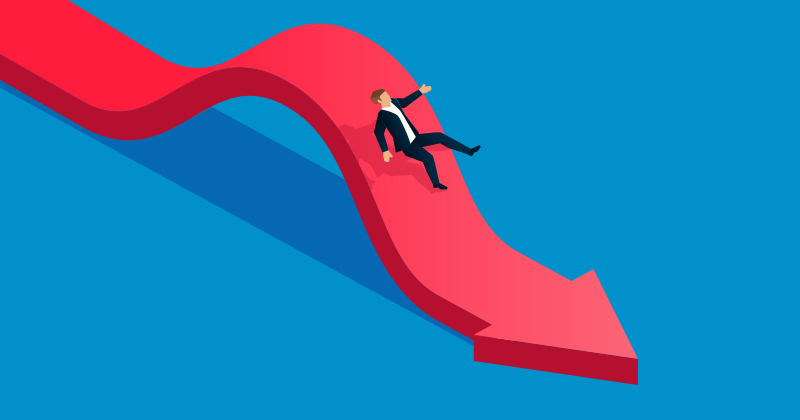 The dramatic impact of the coronavirus crisis on apprentice recruitment is laid bare for the first time in a survey of over 300 providers.

Responding to an FE Week request for data on the last day of April, 304 providers said they had between them planned 13,732 starts in the month but only achieved 2,693, missing their pre-coronavirus expectations by 80 per cent.

And 137 of the providers that responded, whilst planning 3,756 starts in the month, said they had not been able to start a single apprentice.

The findings will come as a concern to the apprenticeships minister, Gillian Keegan, who earlier in the week had said her “biggest worry is the recruitment of new apprentices”.

On an FE Week webcast Keegan said the ESFA would be receiving data on starts in early May “so we’ll have a couple of weeks probably to look at that and analyse it”.

She acknowledged that “potentially businesses and others are not going to have this top of mind right now” but was concerned about “how to keep the whole pipeline going with all this uncertainty”.

Many providers spoke openly about the impact on recruitment this month, with employers hit by the lockdown and focused on little else other than survival.

He told FE Week: “There is huge disruption to the apprenticeship ‘supply chain’ currently. Employers are in survival mode, and there is little capacity for them to focus on training over business continuity.”

Lee Acton, chief executive at Skillnet Limited, planned 120 automotive starts in April but in reality there were none “as in the main they would have no members of staff to mentor them as they are either furloughed or working flat out to deal with existing business”.

Other providers continue to start apprentices, but far fewer than planned.

HIT Training, one of the largest training providers in the country, had 102 starts out of 700, representing just 15 per cent of the plan. Managing director, Jill Whittaker, said: “80 per cent of the hospitality sector is on furlough, and the care sector is either closed (early years) or extremely busy (healthcare and adult care).”

But not all providers have seen reductions.

Jo Phillips, apprentice operations manager at Staffordshire University, said all 34 starts on police-related apprenticeships that had been planned did take place in April.

Responses to the survey suggested the ability to continue to start apprentices was highly dependent on the industry.

In the case of Capital City College Training, with 27 starts out of a planned 100, their managing director, Jackie Chapman, said they haven’t recruited the planned starts in healthcare, construction and catering but they did go ahead in project management, pharmacy and management.

The provider feedback also suggested that where starts are still taking place, they were typically from public sector organisations.

One respondent from a large apprenticeship provider with 200 out of a planned 400 starts in April said: “The impact is almost a clear split between public and private sector. The public sector has shown significant growth in comparison to normal months.

“Whereas, as a provider, we traditionally see 10 to 15 per cent of total starts being from the public sector, April has seen this jump to almost 60 per cent. Even this number in comparison to a ‘standard’ month is showing comfortable growth. This has been heavily driven by cohort level starts in central government departments.”

Keegan was keen to point out earlier this week that it was important to make sure “everybody is aware that furloughed employees can start apprenticeships”.

September is the “peak” month for recruitment, she said, so “we really need to stay close to this over the next few months to really do the best job we can”.