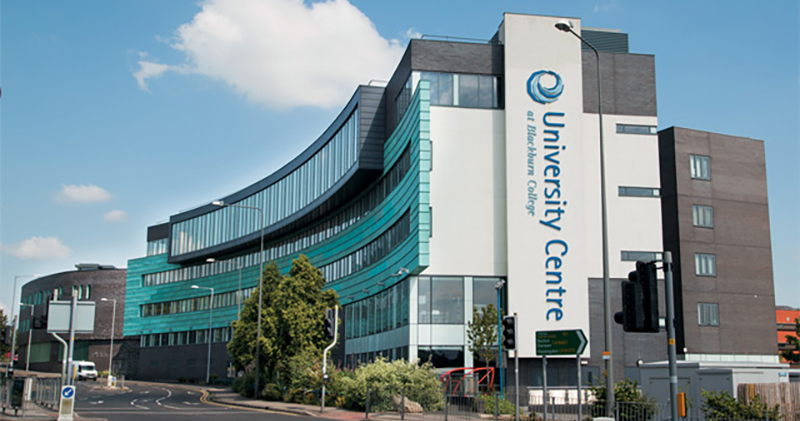 A large general FE college has announced its seventh round of job cuts in six years.

Blackburn College has put 29 jobs at risk, with 11 posts (6.98 full-time equivalent positions) expected to be cut.

Affected staff members were informed of the redundancy consultation via video chat yesterday, in a move which union officials do not believe is “legitimate” and feel “fails to consider the wellbeing of members at this time of national crisis”.

Principal Dr Fazal Dad said: “We are living through challenging and unprecedented times but we also need to ensure the continued efficiency of college operations.

“We are confident that as a result of current proposed efficiencies no student or employer in the region will notice a change in the level of service they receive from the college at any time throughout this process.

“We face some very difficult decisions over staffing but these reductions in staffing represent only a very small part of the overall workforce.”

He added that the college will “do all it can” to prevent any compulsory redundancies.

The University and College Union (UCU) said the decision was “another blow” to the college and that the latest round of job losses are part of the seventh redundancy exercise since October 2014.

UCU regional official Martyn Moss said: “We are in unprecedented and difficult times as we all try to deal with the current crisis.

“Sacking staff at a time when there simply is not work available elsewhere is unnecessary and unfair.”

He added the college needs to recognise commitments made by employees in dealing with the coronavirus pandemic and work with the union to protect jobs.

According to the latest college accounts, Blackburn employs 688 full time equivalent staff, of whom 396 are teachers.

Blackburn College fell two grades from ‘outstanding’ to ‘requires improvement’ in 2017 after not being inspected for ten years.

It has since received a second grade three from Ofsted in 2018 but, most recently, a monitoring visit at the start of this year found Blackburn College to be making ‘reasonable progress’ in the two assessed areas.

It has approximately 11,000 students.