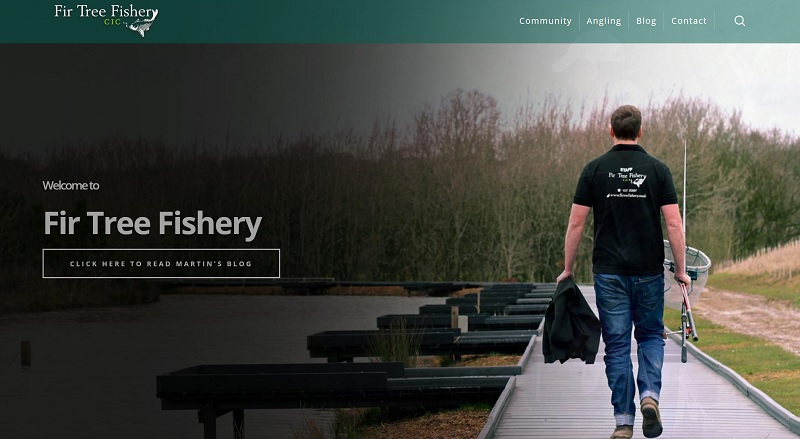 A new college for students with special educational needs and disabilities has been suspended from recruiting learners after receiving stinging criticism from Ofsted.

Fir Tree Fishery, an independent specialist college (ISC) in Wigan, received a visit from the watchdog in February which found ‘insufficient’ delivery across the board, including safeguarding.

Inspectors said learning focuses “too much on random activities” that fit around what students want to do and “not what will benefit them and help them to succeed”, while tutors’ feedback was “overly positive”.

Some learners had also been placed on “unachievable” qualifications which negatively impacts their self-esteem.

Ofsted began carrying out monitoring visits to ISCs that are newly Education and Skills Funding Agency-funded from December 2019.

Similarly to early monitoring reports of new apprenticeship providers, if they are found making ‘insufficient progress’ in one category, they receive a temporary ban on starting students, in line with ESFA rules.

Fir Tree Fishery CIC was the fifth early monitoring visit of a newly ESFA-funded ISC, but the first to result in an ‘insufficient progress’ judgement.

The college provides young people aged 16 to 25 who have learning difficulties and/or disabilities with a “unique environment to learn”, including its own accessible angling lake, polytunnel and allotment area, according to Ofsted’s report published today.

It has 27 learners, seven of which have moderate learning disabilities while the remainder required support for social, emotional and/or mental health needs.

A spokesperson for the college confirmed to FE Week they have been barred by the ESFA from recruiting new learners until they have a follow-up monitoring visit which results in a better judgement.

They said Ofsted’s visit was “not the most negative experience ever because it helped us highlight where we were not working as well as we thought” and the college is now “desperate for a follow-up visit that allows us to demonstrate what we have done to improve so we can get that recruitment restriction lifted”.

Staff at Fir Tree Fishery were praised by the watchdog for their “effective and supportive” relationship with the college’s “respectful and communicative” students who develop “effective personal and social skills”.

However, leaders and managers were criticised for lacking a “coherent, well-designed curriculum that meets the needs and interests of learners”.

“For example, for one pathway, the first week related to building a shed, the next was around radicalisation and the following week about food hygiene,” today’s report said.

It found that managers did not know which learners have achieved their English and math qualifications and they did not focus “sufficiently” on quality improvement.

Ofsted also found that leaders did not target the funding that they receive for high-needs learners “specifically enough” to support the individual learners for whom it was intended.

The work in learners’ files was of a “poor quality” and there was “no logical correlation between previous qualifications and the level of qualifications that the provider has recommended”.

Ofsted gave the example that a few learners were placed on an entry level 3 English qualification and a level 1 mathematics qualification when they cannot read or write.

And although the Fir Tree Fishery was praised for making learners feel “safe and know what to do if they have any concerns”, inspectors failed the college on safeguarding as their risk assessments were “not sufficiently rigorous to demonstrate that learners are always safe around hazards on and off the site”.

The college’s spokesperson said the report has given them “direction and clarity that has enabled us to put new good practice and systems in place”.

While Ofsted has suspended inspections and publishing reports during the coronavirus outbreak, it does release those where permission is given by the provider.