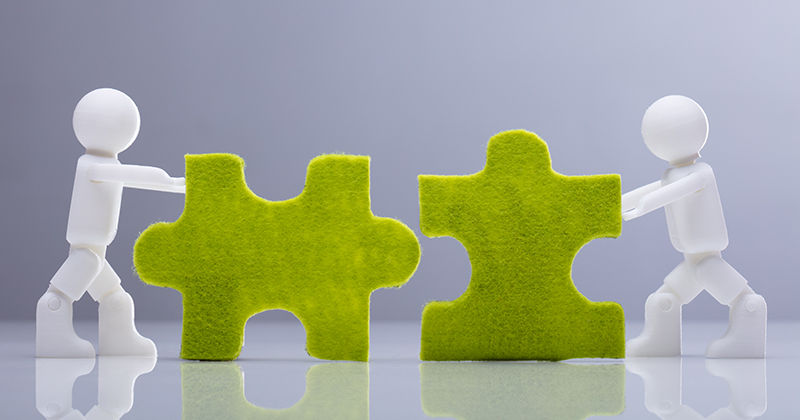 A cash-strapped college’s merger plans have been delayed owing to the coronavirus pandemic.

Cheadle and Marple Sixth Form College, which was told by FE Commissioner Richard Atkins last year that it could not survive as a standalone due to its “terminal” finances, had scheduled to join the Trafford College Group by August.

A consultation on the move was run at the end of March and while both parties are still committed to it, they have pushed back the date for completion to October 30.

In a joint statement the colleges said: “In light of the ongoing Covid-19 situation and the impact this will have on the due diligence process, the merger transition board, along with the Education and Skills Funding Agency considered the July 31, 2020 merger date and agreed that it was sensible to reschedule the merger date for October 30, 2020.

“This not only allows more time to ensure the merger process is completed but also allows both colleges to recruit and enrol at the start of the academic year as well as get students inducted and on to their study programmes as the main priority.”

The merger is reliant on additional funding being fronted up by the ESFA.

Minutes from a Trafford College board meeting in January stated that principal Lesley Davies “reminded members of the red risk and that the group would not proceed with the merger if funding was not made available”.

“The ESFA representative commented that it was important that the ESFA were clear on what the funding requirement was and its justification.”

The college told FE Week it is still working with the ESFA on funding models and options, which cannot be assessed until all due diligence has been completed.

They would not provide a figure of how much funding has been requested.

A number of other college mergers are planned for August 2020 and remain on track despite the disruption caused by Covid-19. These include Peterborough Regional College joining up with New College Stamford, and Swindon College merging with New College Swindon.

The Grimsby Institute and East Riding College are also currently scheduled to merge in August, but a spokesperson said they could not comment on whether this was still the case.

Atkins’ report on Cheadle and Marple revealed how the college had generated “substantial” deficits since 2013-14, and said it was “unlikely” the college could continue alone.

Trafford College already merged with Stockport College in April 2018, a move that required a £30 million bailout from the Department for Education. 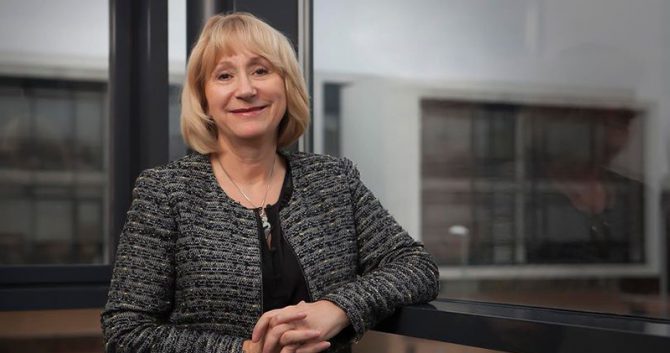 The merger will have to be finalised without Trafford principal Lesley Davies, who is stepping down from the role on July 31 after leading the college for four years.

“I am immensely proud to have led The Trafford College Group and its amazing staff for the past four years and it has truly been a highlight in my career,” she told FE Week.

“It has been incredibly rewarding to work with so many fantastic colleagues, supporters, stakeholders and our communities in Trafford and Stockport.”

Davies added that while she is leaving her full-time job, she will be continuing with a number of non-executive board roles.

She started her career in education and training 30 years ago as a college lecturer and has since held senior roles in the Adult Learning Inspectorate, the Learning and Skills Council, the Association of Colleges and Pearson.

James Scott, the vice principal of curriculum and campus principal of Stockport College, has been appointed as acting principal and chief executive of the group while it recruits a permanent replacement.