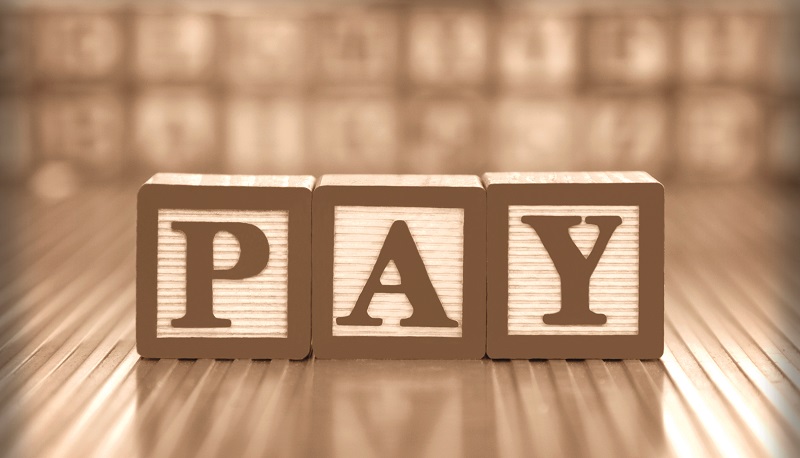 The government has been urged to take action against recurrent “very high levels” of illegally low apprentice wages.

The Low Pay Commission published its third report today to advise government on compliance with national minimum wage rates, and highlighted that as many as one in three apprentices in some age groups are not paid their entitlement.

The analysis suggests that “confusion” around the requirement to pay apprentices for their training hours is “likely to account for a large proportion of this underpayment”.

The report said the highest levels of non-compliance are recorded for apprentices aged 19 and over in their second year, which is after their minimum wage has increased from the apprentice rate to the appropriate minimum wage for their age.

The LPC has made a three recommendations to government to better protect apprentice wages.

These including using “targeted communications” to both apprentices and their employers to “highlight underpayment risks, and in particular the problem of non-payment of training hours”.

The second proposal is for HMRC to “review the way they record apprentice underpayment, and to publish the numbers and profile of the apprentices they identify as underpaid”, while the third is for the tax office to “review their approach to investigations involving apprentices, to understand whether these investigations would identify non-payment of training hours”.

The current apprentice rate, from 1 April 2020, is £4.15 per hour, which increases to the national minimum wage for over 19s when they move into their second year of the programme.

The LPC’s report uses the Apprenticeship Pay Survey (APS) as the most reliable source of minimum wage compliance. The latest survey, for 2019, was released in January and revealed a 1 per cent rise in illegal wages for apprentices.

It found that 19 per cent had reported being underpaid – slight increase on the 18 per cent rate from the last survey in 2017.

Non-compliance at levels 2 and 3 was higher than average in hairdressing, 48 per cent, and lowest on management apprenticeships, seven per cent.

Apprentices in England have to spend 20 per cent of their time training off-the-job, in line with Department for Education rules, which must be paid for by the employer.

“There tends to be a difference between stated and derived hourly pay across the pay distribution; this is more common at the lower end of the distribution, but is not restricted to apprentices whose pay is non-compliant.

“This suggests that the underpayment APS is finding is not simply a matter of employers paying the wrong rate, but rather of paying the right rate but for too few hours, and that this practice is widespread.”

The LBC said apprentices are also often underpaid if, for apprentices aged 19 and over, an employer fails to take account of the required NMW uplift at the end of the first year of an apprenticeship.

“HMRC have told us that this is often a factor in cases where they have found underpaid apprentices,” the report added.

“The year two increase in the minimum wage is clearly linked to higher underpayment among second-year apprentices –the groups subject to the uplift have the highest levels of underpayment.”

The LBC said it “often hears from stakeholders” that the apprentice rate is “more complex” than other national minimum wage rates, while other employers are “unaware” of the rules.

A government spokesperson said: “Everyone who is entitled to the National Minimum Wage, including apprentices, should receive it. All businesses, irrespective of size or sector, must pay the correct minimum wage to their staff, so we won’t hesitate to take action against those who fail to do so.

“That’s why we’ve more than doubled the budget for enforcement and compliance of the National Minimum Wage for this year, with HMRC having identified a record £24 million in unpaid wages for 220,000 workers in 2018/19.”

They added: “The government welcomes to Low Pay Commission’s report and will respond to its recommendations in due course.”