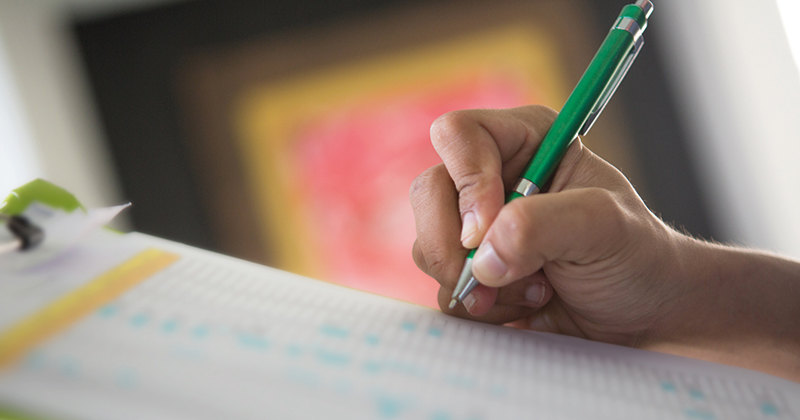 More than eight in 10 apprentices are continuing to receive training during the Covid-19 lockdown, the Association of Employment and Learning Providers has found.

A survey of 150 providers, who train 81,000 apprentices between them, revealed that the vast majority have successful executed an almost overnight switch to online learning.

A quarter of the providers, who responded on an anonymous basis, did however warn that they fear that their chances of survival in the long-term are less than 50 per cent without greater funding support from government.

The Department for Education has so far refused to comply with Cabinet Office guidance to continue paying private providers in advance of delivery during the coronavirus crisis.

But grant funded colleges continue to be paid on profile for various funding streams including for 16 to 19s and the adult education budget.

The majority of mayoral combined authorities, who control their own adult education budget, are complying with the Cabinet Office’s guidance and have promised to pay private providers in advance of delivery.

For independent providers with national contracts administered by the Education and Skills Funding Agency, officials have said they should seek Treasury support instead, such as the emergency loan scheme announced last month.

Thirty nine were still waiting to hear back from their bank; five had had their applications rejected; and 25 found that they were not eligible.

The survey also found that 45 (35 per cent) of the 150 providers claimed they will need to downsize, 17 (11 per cent) will mothball, and 12 (8 per cent) will shut their business completely if no guarantees of financial support from DfE is forthcoming.

Sectors most adversely affected, according to the AELP, are health and social care; early years educators; hospitality and catering; and the motor trades.

While “virtually all” providers have managed to keep some staff working full-time, 83 per cent are furloughing employees who are then unable to support the delivery of training.

At this stage, only “small numbers” of staff have been asked to accept a pay cut or face the prospect of redundancy.

Last week, FE Week reported on how all 28 staff at one provider, West Berkshire Training Consortium, had taken a 25 per cent pay cut for the next sixth months to keep the business afloat.

Matt Garvey, the provider’s managing director, said this “drastic” measure was taken to “postpone disaster” and prevent the organisation from going out of business.

Mark Dawe, AELP’s, chief executive, said training providers are “doing their absolute best” to keep apprentices and other trainees learning in extraordinary circumstances, but “we are living on borrowed time”.

“The longer the Department for Education mysteriously fails to explain why it is refusing to comply with the Cabinet Office Covid guidelines and to change its position on funding accordingly, the greater the damage will be when the country needs to be maximising skills training capacity for picking up the economy when the pandemic is over,” he added.

Apprenticeships and skills minister Gillian Keegan sent a letter to training providers last month to say the DfE is “working closely with Treasury to monitor how the support packages are benefitting organisations and to consider any further action which may be required”.

A DfE spokesperson said: “It’s great to see that 81 per cent of apprentices have been able to continue their studies which means that their providers will continue to be paid for the training they deliver.

“Where learning cannot be delivered online or where training needs to be paused, the government is taking unprecedented steps to support individuals and businesses effected by coronavirus.

“This includes setting up the Coronavirus Job Retention Scheme to fund 80 per cent of wages for furloughed staff, and deferring £30 billion of taxes until the end of the financial year. We are continuing to monitor the situation closely and considering any further action which may be required.”