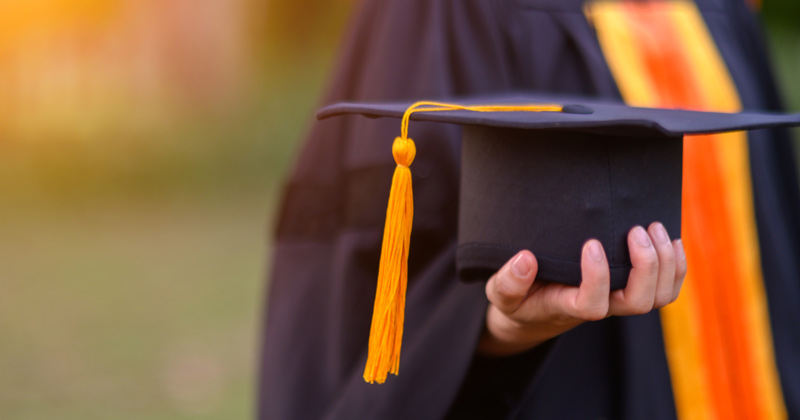 Plans to remove the controversial MBA component attached to the level 7 senior leader apprenticeship standard have been revealed.

The employer group behind the programme has “revised” its content following a review ordered by the education secretary Gavin Williamson, who said in February he was “unconvinced” it was in the “spirit” of the apprenticeships programme or that it provides “value for money”.

The Institute for Apprenticeships and Technical Education said today it had since advised the trailblazer group that requiring the inclusion of an MBA in the apprenticeship “would not meet the intent of our policy on mandated qualifications which was extended to cover level 6 and Level 7 standards in 2018”.

“In addition, the inclusion of such a qualification would not meet the requirements of our ‘Type 2’ category which is intended to cover off-the job technical qualifications and short awards (for example food safety and manual handling certificates) which do not accredit full occupational competence, do not duplicate end-point assessment and add very little to the cost of the apprenticeship standard.

“The trailblazer has agreed to revise the occupational standard on this basis, focusing on ensuring that passing the revised end-point assessment (still to be drafted) will provide all the necessary assurance that full competence will have been achieved.”

A consultation on the revised standard was launched today and will be open to the public until 29 April.

The Department for Education has set a deadline of 1 June for a decision on the standard’s funding future.

The IfATE told FE Week that as the changes to the occupational standard and end-point assessment plan are likely to be significant, they expect to consider the funding band for the standard again, which currently stands at £18,000.

A spokesperson added: “This apprenticeship standard sets out the knowledge, skills and behaviours employers require of competent senior leaders.

“Providers are free to develop their training programmes from scratch or to draw from other related training courses.

“The apprentice’s competence will then be judged against the standard through a comprehensive end point assessment.”

The level 7 senior leader apprenticeship was launched in February 2018 and currently allows apprentices to achieve a Master’s degree in management, either MA, MSc or MBA. It has proven extremely popular since its launch in February 2018.

FE Week analysis shows there were 6,387 starts on the programme up to the end of the first quarter of 2019/20. As each start is worth £18,000 from the apprenticeship levy pot, this means as much as £115 million has been spent on this standard.

Others like Ofsted chief inspector Amanda Spielman have said they have seen “levy funding subsidising MBAs that just don’t need it”.