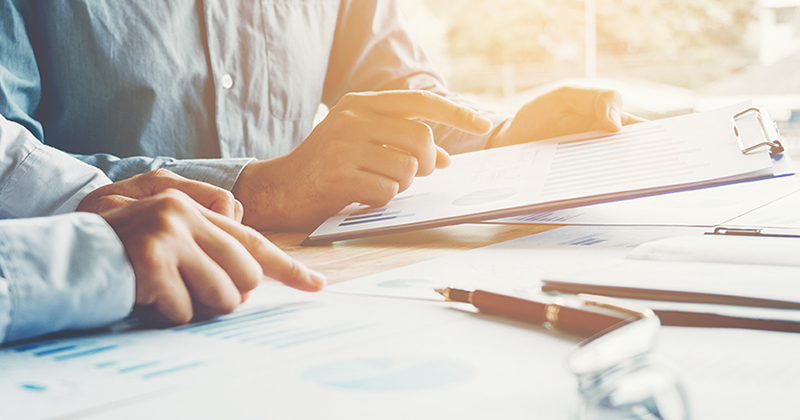 All planned routine funding audits of FE providers have been put on hold, the government confirmed today.

The Education and Skills Funding Agency told FE Week it had made the decision “prior” to the prime minister’s announcement of new Covid-19 lockdown measures last week.

The “pause” on financial assurance audits will “cover the period for, at least, the duration of the lockdown”.

A spokesperson said the ESFA “understands” the challenges providers face as a result of the Covid-19 pandemic and have been “sensitive to these challenges where we have contacted providers to complete funding audits and investigations already in progress”.

They added, however, that it may be necessary for the agency to contact providers during the crisis in order to continue to maintain effective oversight and protection of public funds.

Mark Dawe, chief executive of the Association of Employment and Learning Providers, said pausing audits “is a sensible decision”.

“We’re not sure that the agency had understood the seriousness of the challenges facing independent training providers in the light of the DfE’s decision not to guarantee funding but it appears that they are now beginning to realise that this is a battle for survival and that therefore unnecessary distractions such as audits should be avoided at all costs,” he added.

Last month, Ofsted announced it had paused all of its inspections until further notice and later confirmed it had also suspended the publication of all reports that were due to be published during this period.

The FE Commissioner Richard Atkins has also confirmed that his team has paused intervention visits. He has offered “confidential” support to any colleges that need it and promised that formal intervention would not be triggered if they seek assistance during the current crisis.