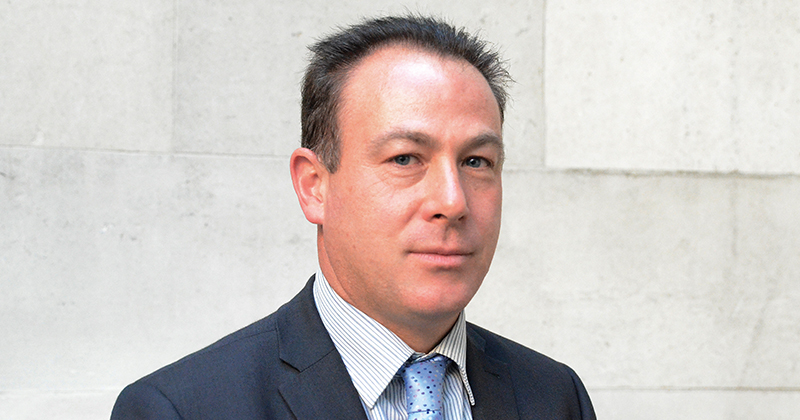 Ofsted has paused the publication of inspection reports during the coronavirus crisis and promised that it will have “do the right thing” as its mantra going forward.

Deputy director for FE and skills Paul Joyce (pictured) told an FE Week webinar on Saturday they had taken the decision because they are “well aware providers have enough to deal with”.

“There are a number of providers that will be expecting a report to be published imminently,” he said.

“We will continue to send the report to providers but they won’t be published until further notice and we’ll obviously let providers know when that will be at some point in the future.”

Pressed on whether this meant providers ought to ignore the watchdog, Joyce said that was “very good advice”.

This decision was part of the inspectorate’s mantra to “do the right thing” going forward, he added.

Ofsted said there are 50 FE and skills inspection reports being held over until the providers reopen as normal.

The watchdog announced last week that it would suspend routine inspections until further notice. It had come under fire for not halting inspections sooner.

Joyce told the webinar a visit could now only be triggered if the inspectorate learns of safeguarding concerns or incidents which need “really urgent action”. The threshold to trigger an inspection would be “really high”, he stressed.

Education secretary Gavin Williamson said last week that education providers should close from today, except for the children of key workers and the most vulnerable students.

Joyce said that Ofsted is working “very closely” with the Department for Education about “potential redeployment of our staff if that’s required”, which might “include to support providers to deal with that situation”.

It has also been decided Ofsted will pause all its work around handling complaints related to inspection reports, Joyce revealed.

The watchdog will not be contacting providers in relation to new or existing complaints and they will not be sending out complaint outcomes until further notice as well.

One provider asked if they have had a report approved, can they share it with students and stakeholders. Joyce said the watchdog would not step in the way and be “stopping good news getting out” if it is a positive result.

The inspectorate will also be working with the Department for Education and the Education and Skills Funding Agency, as well as sector bodies, to help independent training providers which have been suspended from new starts after a poor early monitoring visit.

When business does return to normal, he said they will put out some guidance about any changes to policy or practice they need to inspect the intervening period of provision.

He did give five pieces of advice to providers, which is to “try and do the right thing”, provide “whatever help and support you can”, “follow the advice and guidance being provided”, “keep talking with agencies” like Ofsted, and “stay well”.