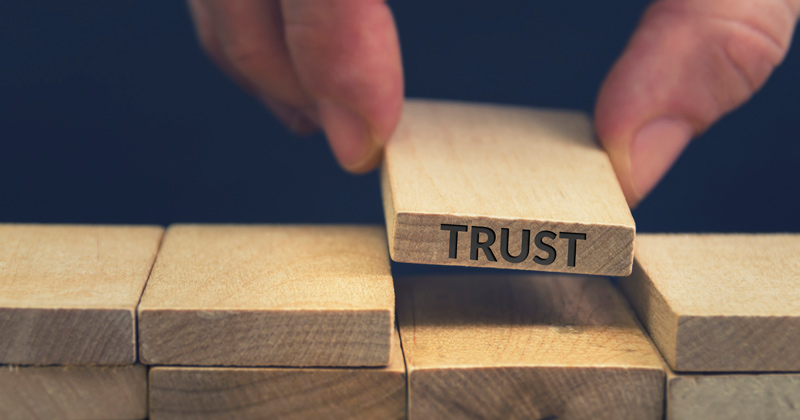 Government must find sustainable solutions for learners and staff alike – and follow its own rules, writes Mark Dawe

Last weekend I took part in an unprecedented FE Week webinar with AELP and AoC on a Saturday, to discuss the response to the coronavirus pandemic. With Lsect managing director Shane Mann ably marshalling proceedings as the webcam calls came in from a back corridor in Heathrow’s T4 and a House of Colour studio, we were also joined by Dr Sue Pember of Holex, FE Commissioner Richard Atkins and Paul Joyce from Ofsted, fresh from helping farming neighbours with the lambing season.

Let’s start with the positives, and it is always refreshing to hear from Paul on how flexible Ofsted are being. We now know that no inspections will take place unless a serious case of alleged failure in safeguarding is flagged and confirmation came in the webinar that no new reports will be published until the crisis is over. Richard was equally supportive in confirming that his team of commissioners will make themselves available to colleges to offer informal advice without prejudice on how they might be judged in the future.

The day before, colleges had received the welcome news from the DfE that payments for the grant-funded element of their income will be guaranteed for the remainder of 2019-20. This was encouraging when senior leadership teams are having to grapple with the challenges of the partial closing of the college estate and the cancellation of the summer exam season.

During the webinar, Sue made the point as a former senior DfE civil servant that it would have perhaps been better if the department had sent out three letters at the same time in respect of mainstream FE provision, work-based learning and adult and community learning. But then when we saw the DfE letter on apprenticeships on Monday evening, the temptation to compare and contrast was irresistibly strong.

It’s important to recognise that the absence of guaranteed funding for contracted apprenticeship providers and assessment organisations impacts on all types of provider as well as independent training providers. As mentioned in the webinar, the AoC has a member college with 37 per cent of its income being ‘commercial’ and other colleges are major suppliers in the apprenticeship market too. Yet the stark fact remains that with many employers stopping all new starts and programme completions being delayed, income is drying up fast for ITPs as businesses and so hundreds of good-quality providers face the real prospect of collapse unless ministers rethink the stance they adopted at the beginning of the week. The Chancellor’s package of general support measures for businesses was helpful but it is not enough to save companies with little or no cash coming in.

Providers are now furloughing staff and having to put many on notice. Sadly, the initial indications from an AELP survey launched this week are that the numbers are going to be very high. ITPs feel understandably angry that clear Cabinet Office Covid-19 guidelines for contract payments by all government departments and public authorities are seemingly being ignored by the DfE. The short-term solution which we are both pressing for is to guarantee contracted apprenticeship provision for March and April to all colleges and providers while we sort out a longer-term solution.

I want to emphasise that sustainable solutions also need to be found for programmes such as study programmes and traineeships while the interests of vulnerable learners are protected as well. Both AoC and AELP have their Covid-19 response checklists, including some common asks, which seek clarifications from the DfE and the various agencies on issues – interpretation of the furlough rules features strongly – and hard-working officials are doing their best to answer them as quickly as possible.

But in the midst of this crisis, AELP’s topline message to leaders of colleges, training providers, EPAOs and other sector organisations is to trust your judgement in doing what’s best for your learners. As Paul and Richard said in the webinar, no one is going to act as judge and jury for now. Our thoughts are also with those doing the best for their staff.