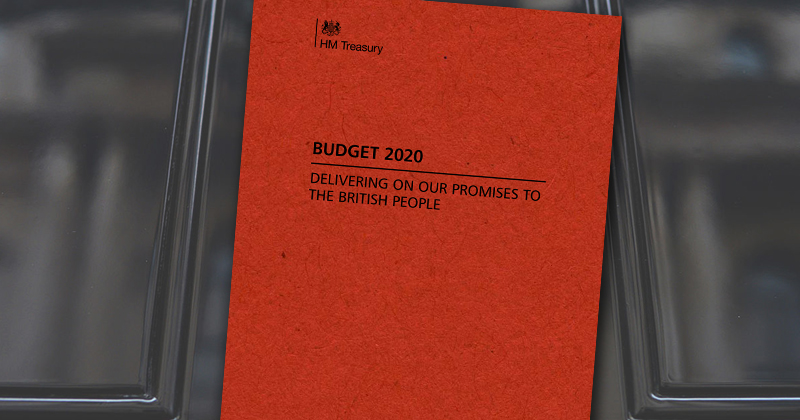 Hopes for new apprenticeship funding have been swiftly crushed after the Treasury confirmed that today’s budget offers no extra cash for the programmes.

And optimism for the funding was raised this afternoon when chancellor Rishi Sunak’s budget document said: “The government will ensure that sufficient funding is made available in 2020-21 to support an increase in the number of new high-quality apprenticeships in small and medium-sized businesses.”

It prompted Association of Employment and Learning Providers chief executive Mark Dawe to say: “At last! After months of persistent lobbying the government has taken a significant step today to fulfilling the prime minister’s promise last summer that apprenticeships should be properly funded.”

But a Treasury spokesperson has since told FE Week there will not be any new funding coming from them.

He made clear that the “sufficient funding” for 2020-21 would be in comparison to 2019/20, and it is affordable within the Department for Education’s 2019 spending round settlement.

The spokesperson said the majority of the funding is being made available through an extension to non-levy contracts until the end of October, to support SMEs transition to the digital apprenticeship service, as previously announced by the DfE.

Only larger employers with an annual total pay bill of over £3 million who pay the apprenticeship levy can currently draw down funding for an unlimited number of starts from the online service.

The long-awaited transition for SMEs began in January, but small employers have been capped initially and can only make reservations for up to three apprenticeship starts.

Today’s budget document states that the government will “look at how to improve the working of the apprenticeship levy” in the build up to this year’s spending review, to support large and small employers in “meeting the long-term skills needs of the economy”.

When making her plea for extra apprenticeships funding, Coupland said the levy has led to small businesses cutting their training by ten per cent, while levy-payers have increased theirs by 20 per cent.

The extra £750 million requested would cover the cost for about 85,000 apprenticeships which non-levy payers cannot fund, she told the Financial Times.

The IfATE first projected that the apprenticeships budget would soon be overspent in 2018. The National Audit Office has since also warned that current funding for apprenticeships is unsustainable. 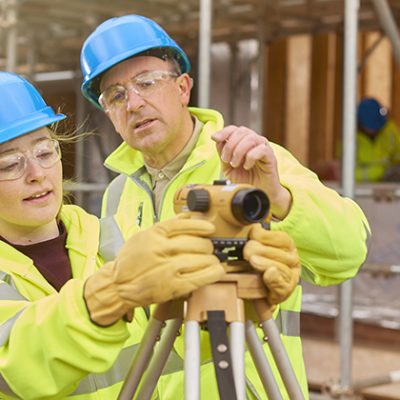