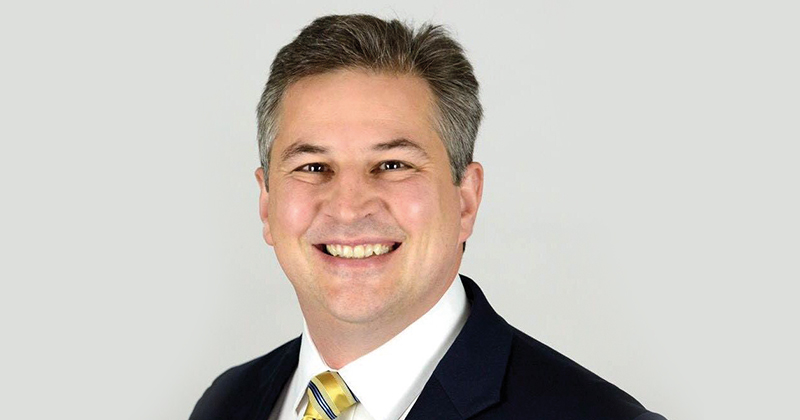 A college has fessed up to failing to declare a £20,000 bonus made to its principal in 2018 amid a government crackdown on transparency.

Lincoln College boss Gary Headland told FE Week he was “both embarrassed and disappointed” that the payment was “erroneously not included” in that year’s accounts owing to an “honest error”.

His salary of £199,000 in 2017/18, as recorded in the Education and Skills Funding Agency official college accounts data, also does not include the bonus that was awarded for international work.

The £20,000 payment was disclosed in Lincoln’s 2018/19 accounts (see image right), alongside a £40,000 bonus for that year, but nowhere does it note the discrepancy and the only explanation came after FE Week started asking questions. 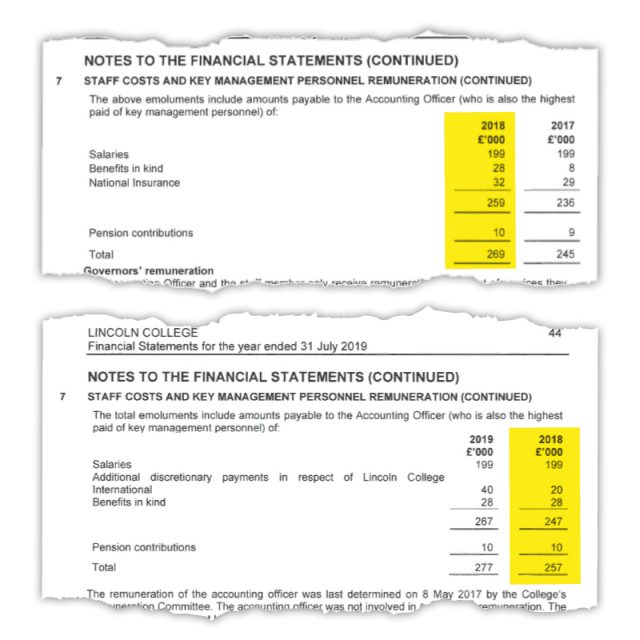 A financial auditor told FE Week that they would have expected the £20,000 prior year (2018) adjustment in the 2019 accounts to include a note to explain the past error, particularly as the government is very sensitive to the disclosure of senior staff pay.

Headland (pictured) said: “At the complete discretion of the board of corporation, I am able to be awarded an annual payment based upon the scale and performance of our commercial and international work.

“In our annual accounts submitted in December 2018, the discretionary payment was erroneously not included. This was an honest error and I am both embarrassed and disappointed in equal measure.

“Importantly, the oversight was not repeated in December 2019 in which full disclosure of all emoluments in 2018 and 2019 was made.”

The college did not explain why there was no note in the 2019 accounts to explain the error.

FE Week has asked the college’s external auditor firm, RSM, about the discrepancy.

Specifically, the agency’s finance record spreadsheet for 2018/19 requires, for the first time, that colleges record a figure for its “principal’s performance related pay and bonus”.

For colleges, this should be as simple as listing it separately from the “principal’s salary”.

Their updated rules state: “Corporations receive significant investment from public funds and need to demonstrate to stakeholders that decisions made on executive pay are evidence-based, proportionate and represent value for money.

“This year, as a matter of policy, we have increased transparency around executive pay to support accountability, and to help maintain public confidence and trust in executive pay.”

Its 2018 accounts had lumped the bonus given to principal Dawn Ward in with her salary, totalling £218,000.

Her college runs the International Technical Female College in Jeddah in partnership with Highbury College.

A spokesperson for Burton and South Derbyshire College said: “As you’ve identified, ESFA requirements around disclosure changed in the year between the two sets of accounts.

“Our 2019 accounts adhere to the new reporting requirements and so the value is split out. Obviously, the total value reported in both sets of accounts is unchanged.” 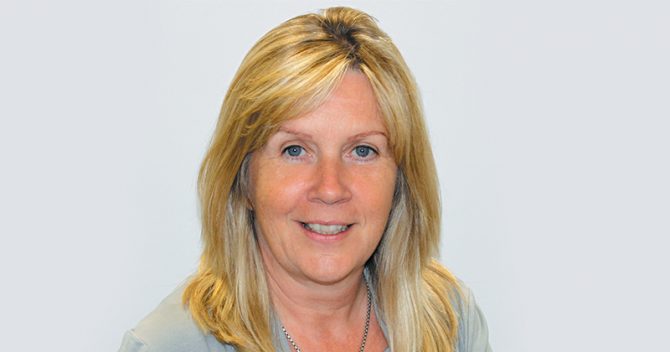 However, it is clear from the ESFA’s college accounts direction for 2017/18 that “corporations must separately disclose the emoluments of the accounting officer” and “emoluments include: performance-related awards (including other bonuses)”.

Highbury College told FE Week the ESFA had given them permission to delay the filing of their 2018/19 accounts.

One college FE Week found that has been in full compliance of the rules is Leeds City College.

The Association of Colleges developed its own pay code in 2018. It states that “awards made in respect of annual bonus arrangements linked to the achievement of specific annual objectives should not be consolidated”.

“We’re confident that the code and the open way in which colleges present information about senior staff pay will ensure that governing bodies properly account for the way in which they use public funds and the approach they take to rewarding, motivating and retaining staff to do incredibly challenging jobs.”

A Department for Education spokesperson said: “Further education colleges set their own salaries for staff, which we expect to be fair, represent value for money and be fully justifiable. We now require colleges to explain and justify the salaries of their key management staff in published accounts.”