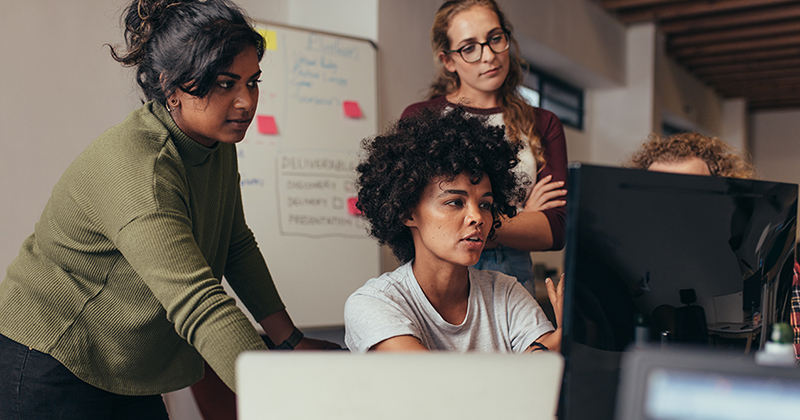 Apprenticeship funding should be targeted at skills which fit the UK’s industrial strategy to combat growing pressures on the levy budget.

That is according to the Independent Apprenticeship Policy Group (IAPG), which was chaired by former education select committee head Neil Carmichael and set up by education giant Pearson to create a long-term vision for apprenticeships.

The report, being launched this morning on the final day of FE Week’s Annual Apprenticeship Conference, states that whilst the apprenticeship budget now available through the levy provides a “significant boost” to employer investment in training, the “current budget available is not enough to support the demands being made on the system”.

It echoes concerns first raised by the Institute of Apprenticeships and Technical Education and then the National Audit Office that the apprenticeship budget is at risk of being overspent after the average cost of an apprenticeship hit double what the government first predicted.

The IAPG believes that decisions on apprenticeship spend should “remain employer-led”, but they should be “within a structure of incentives set by government, and agreed between government and employers”.

Prioritising sectors identified in the 2017 Industrial Strategy, which targeted investment at maths, digital and technical skills, “is important to avoid situations in which the courses being provided are adding little, if anything, to the skills base of the economy”.

Their call comes after Ofsted’s 2019 annual report criticised a high take-up of management and health courses in the system as a “mismatch” with the strategy, calling for this to be “urgently” addressed.

Careers education is another focus of the IAPG report, which calls for a review of the government’s careers strategy, the role of the Careers and Enterprise Company, as well as the Baker Clause.

The clause put into law that schools must invite providers in to tell pupils about technical qualifications and apprenticeships, and “a positive working relationship between apprenticeship providers and their local schools and colleges is a key element of growing the apprenticeship system,” the report says.

But evidence has shown the IAPG that where employers and providers “are keen to engage young people in apprenticeships, they often encounter barriers to achieving this”.

Lord Agnew wrote to headteachers earlier this month in his then-capacity as minister for the FE market to remind them of their legal duties under the clause. The education select committee has previously accused schools of “flouting” their obligations under the clause.

The committee’s chair Robert Halfon accused the Careers and Enterprise Company of being “ludicrously wasteful” with public money in January, after his committee pulled the company up on spending £200,000 on holding two conferences, instead of seeking private sponsorship.

The IAPG also states that “adequate” investment needs to be made available for small-to-medium enterprises, preferably through extra government funding, to ensure “we support the skills needs and help boost the productivity of non-levy paying employers”.

An AELP survey released in January found up to 40,000 SMEs were being turned away by training providers which are either close to having, or have, used up their levy allocation for training apprentices from non-levy payers.

On funding levels, the report also says funds to deliver individual apprenticeships “should not be set so low to reduce the quality of training or dissuade employers from recruiting apprentices”.

“Uncertainty over funding” could “significantly” reduce the number of opportunities available to learners and has already, along with the aforementioned non-levy funding constraints, forced providers to reduce or cease activity”, according to the report.

Apprenticeship provider Professional Training Solutions told FE Week last May it would stop recruiting for the care sector after the Institute for Apprenticeships and Technical Education decided not to increase the standards’ funding levels, which were leaving the provider running courses at a loss.

The IAPG recommends the funding bands and investment to support apprentices meet maths and English requirements, should be set at a “sustainable level”.