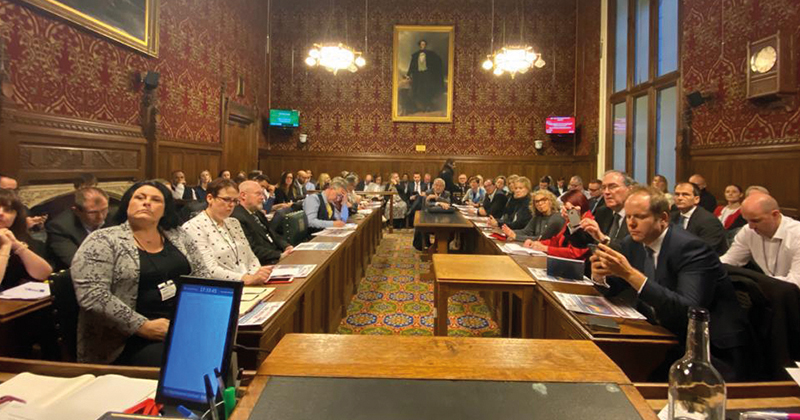 A chair of a leading small business lobbying organisation has thrown cold water on hopes of a boost for non-levy apprenticeships in next month’s budget.

Anthony Impey, who chairs the the federation’s skills and apprenticeships national policy group, told a debate in Parliament on Tuesday that he did not think the government would pay a mooted £1.5 billion out of general taxation to help small and medium-sized enterprises (SMEs) run more apprenticeships.

Instead, he said, “everybody’s going to have to suffer some pain” and training providers and higher education institutions will have to take items out of their apprenticeships which “are not critical”. 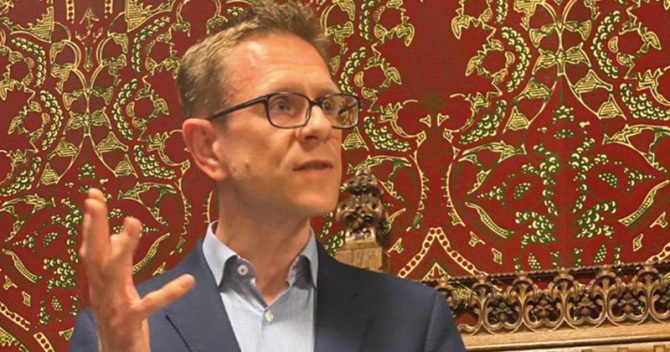 The debate, held in the run-up to the budget on March 11 and featuring contributions from a number of FE professionals, was hosted by shadow further education minister Emma Hardy and run by FE Week and the Association of Employment and Learning Providers (AELP).

Hardy retorted to Impey that the UK could attract people from around the world with high skills and higher levels of productivity, but warned: “I think part of making that prosperous, optimistic vision for our country happen is by not saying we’re not going to get the money we want.”

The £1.5 billion sum was put forward  by AELP chief executive Mark Dawe, speaking at the event with Hardy and Impey.

He came to that number by adding the £760 million allocated to SME apprenticeships for 2019/20, to the £750 million Institute for Apprenticeships and Technical Education chief executive Jennifer Coupland said last month was needed to prop up small business apprenticeships. 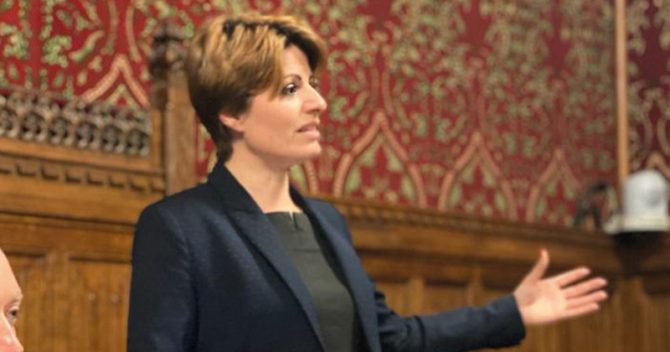 Dawe explained the importance of non-levy apprenticeships as SMEs “contribute to productivity, they contribute to the local community. They provide those first steps in learning, and they support the disadvantaged.”

If the £1.5 billion was guaranteed as a minimum, SMEs could start investing in apprenticeships again, as he said: “[At the moment] they have no idea where there’s going to be money in the future – that’s another reason why people aren’t investing.

“That’s why we’ve got this event. That’s why we need to make a lot of noise before the budget. This is the one thing we think this government can do to actually start moving the apprenticeship agenda.”

Another possible means of putting extra money towards SME apprenticeships is lowering the payroll threshold at which employers pay the levy from £3 million to a sum like £1 million.

But analysis conducted by Public First for the AELP ahead of the event found a threshold of £1 million would only raise an extra £400 million, and awarding body AAT’s head of public affairs Phil Hall said at the debate that lowering the threshold would be to bring in small businesses, which are “having such a problem” paying the five per cent co-investment fee with government.

“In what world are they going to then pay the apprenticeship levy? It’s just insane,” Hall said.

This all comes after survey results published in January by the AELP found that providers could not meet demands by up to 40,000 small and medium employers to train apprentices because the amount of levy funding allocated to pay for apprentices at non-levy-paying businesses is insufficient to cope with demand.

Hardy said SME apprenticeships, having originally been seen as “niche”, are “gaining so much airtime”.

“As a Labour MP, it will be of no surprise to any of you here that one of the things which concerns me the most is the impact we have had on the numbers of young apprentices and the impact it has had on apprentices from the lower level.”

Hardy said more funding is being spent on experienced, older apprentices, at the expense of younger ones trying to get their qualifications through SMEs.

She asked the attendees to “put a bit of pressure on the government. We need them to commit to a separate funding pot for SMEs.”

A representative from South Essex College said the question which needed to be asked was: “How can we afford not to invest in apprenticeships?”

The government has attempted to help boost SME starts by allowing the employers onto the digital apprenticeship service from last month, initially capped at just three starts each, with the full roll-out now planned for November.

However, chief executive of provider JTL Jon Graham told the debate audience when they set up 50 starts on the digital apprenticeship service in January with multiple employers, that the ESFA said the same week the service was in fact “not ready”, so JTL had to cancel those starts.

Hardy closed the debate by repeating her call that “government needs a strong message from each of us – from all of the training providers, from all of the small businesses, and the universities, that education matters and you don’t get things on the cheap.”