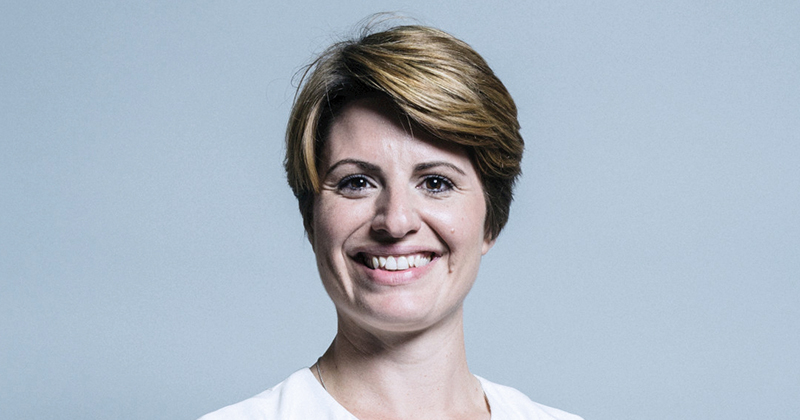 Degree apprenticeships should only be fully-funded for people aged under 25, those without a first degree and in sectors with skill shortages, Labour’s shadow minister for further education has said.

Emma Hardy, speaking on day one of FE Week’s sixth Annual Apprenticeships Conference, said she supports their expansion at higher education providers across the country, but a decline in opportunities for the “most disadvantaged” needs to be addressed.

“The government’s rushed implementation of the apprenticeship levy has resulted not in an increase in apprenticeship opportunities for the most disadvantaged, but quite the opposite,” she told delegates.

“I believe degree apprenticeships should continue to be fully funded from the levy for people 25 and under, occupations on the shortage occupation list, and adults who do not already have an equivalent qualification.”

Her proposal comes after warnings from the Institute of Apprenticeships and Technical Education and the National Audit Office that the apprenticeship budget is at risk of being overspent.

Hardy highlighted concerns, which have been raised by Ofsted chief inspector Amanda Spielman among others, that companies have been rebadging existing training schemes as higher apprenticeships.

Hardy also brought up the latest report on the apprenticeship system by former Department for Education adviser Tom Richmond, where he said 23 higher education institutions have developed an apprenticeship which requires a PhD, or another level 8 qualification, to start.

Hardy said: “Surely this should not be considered an apprenticeship,” and in her opinion, “the government should end the 100 per cent use of the apprenticeship levy for courses equivalent to a Master’s degree.”

In his letter to Institute of Apprenticeships and Technical Education boss Jennifer Coupland, he wrote he was “unconvinced that having an apprenticeship standard that includes an MBA paid for by the levy is in the spirit of our reformed apprenticeships or provides value for money”.

Hardy has stressed though that this is not the fixed policy of the Labour party, as they are in the midst of a leadership election, but rather this is something for the next leader to consider. 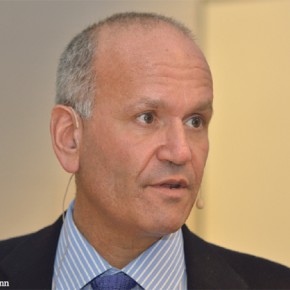