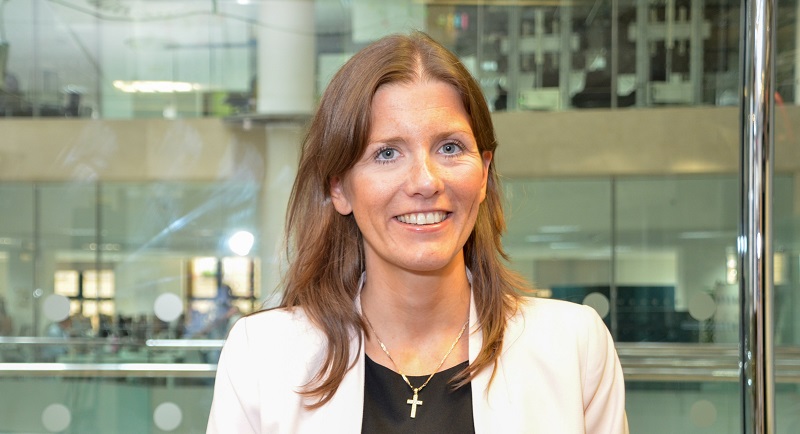 A National College surviving on government bailouts has been placed in supervised status after the FE Commissioner found it is now facing possible insolvency.

The commissioner’s report into the National College for Advanced Transport and Infrastructure (NCATI) has been published this morning, as has a Financial Health Notice to Improve for the college, after it was placed into formal intervention in December 2019.

Commissioner Richard Atkins said NCATI’s board has been advised on how to operate while facing a “potential insolvency” and “radical change is urgently required”.

He added that “without a commitment of 12 months of continued emergency funding the board will not be able to sign off on their 2018/19 financial statements as a going concern”.

This was exactly the same situation as when the then-National College for High Speed Rail (which later became NCATI) needed £4.55 million from the DfE to sign off its 2017/18 accounts.

It was found 72 per cent of the college’s income was spent on its 12 senior management roles, what the report calls “an exceptionally high overhead cost to carry”.

The shortfall is blamed on “the uncertainty around the future of HS2,” the high-speed rail line linking London with the midlands and the north and has led to the two campuses, in Birmingham and Doncaster, being “significantly under-utilised”.

Fifty non-teaching staff work at NCATI, “a very high level of resource for a college with such low levels of delivery activity,” the report says; but the college leaders argued they must be ready in case there was an upturn in HS2’s fortunes. The project was given the go-ahead by the prime minister this month.

In a letter attached to the commissioner’s findings, Department for Education minister Michelle Donelan (pictured) said she fully supported the commissioner’s recommendation to place NCATI into supervised college status “in light of the severity of the college’s financial situation”.

The commissioner is also undertaking a structure and prospects appraisal with the college, and the financial health notice to improve stipulates staff will have to invite ESFA to attend governing body and any other appropriate meetings.

The commissioner’s report was put out the same morning as a grade four Ofsted report about NCATI, which it had tried to prevent the publication of through the High Court – a legal challenge it dropped after FE Week broke the story.

This legal action incurred “significant” legal costs, the commissioner’s report said, and given the college is receiving emergency funding, this is “clearly a very difficult and sensitive issue”.

A DfE spokesperson said they are “working closely with the college and the commissioner to ensure students can continue their training and deliver a long-term sustainable solution so the transport and infrastructure sector can access the skilled workforce they need for the future”.

And a spokesperson for NCATI said: “We are also committed to working in partnership with the FE Commissioner on sustainable future options through a Structure, Prospects and Appraisal (SPA) process to secure the best outcomes for learners and apprentices studying at the NCATI.”