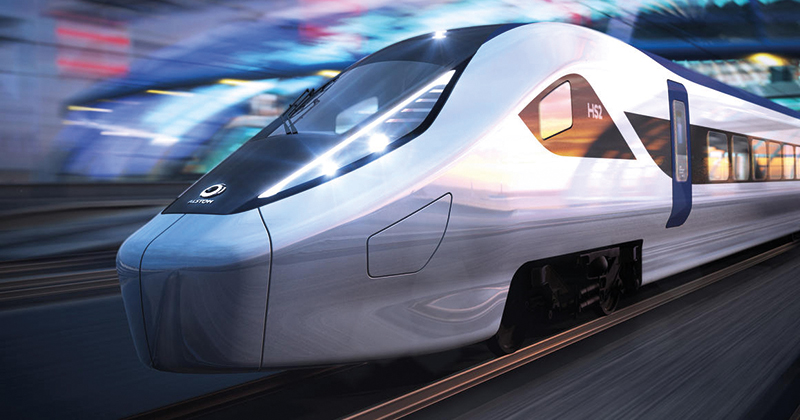 The troubled National College for HS2 has abandoned its attempts to stop Ofsted publishing a grade four report, after dispatching lawyers to gag the watchdog in the High Court.

FE Week understands the college has sought a consent order – used where the parties have reached an agreement – from the judge to drop the case and the report will be published next week.

NCATI refused to comment on how much the case cost and why it was dropped. Ofsted has been approached for comment.

The report, which is expected to be highly critical of NCATI, is the latest blow to the National College, one of four to open since 2016, which in its three short years has run into problems recruiting learners and had to take a £5 million government bailout to keep running.

NCATI failed to meet learner targets in 2018/19, a recent government review of the National Colleges programme found, after delays to announcing contractors for the HS2 rail line between London, the midlands and the north meant companies could not commit to the apprenticeship volumes they had anticipated for.

Last year, the National College for High Speed Rail rebranded as NCATI and announced plans to expand its provision to cover transport areas other than the high-speed rail industry.

But it denied the name change was related to the troubled HS2 project, to which it has strong links: NCATI has campuses in Birmingham and Doncaster, near the rail line; its chair, Alison Munro, is a former chief executive of the line’s builders HS2 Ltd; and the college’s chief executive Clair Mowbray, is another former HS2 Ltd employee.

The Ofsted report is not the only thing the college is trying to keep away from the public: it admitted to FE Week it has suspended the publication of board minutes, because of “exceptional circumstances in which the college was currently operating” – namely “so as to not prejudice an independent review taking place into HS2”.

And NCATI has so far failed to sign off its 2018/19 accounts, which it says the Education and Skills Funding Agency are “aware of, as we are working with their team to be in a position to finalise the statements”.

Ofsted’s damning indictment will not be the last setback either, as a notice to improve and an FE Commissioner intervention report are due to be published shortly and the influential House of Commons Public Accounts Committee could look into the college as part of a possible investigation of the HS2 programme.

Despite being in formal intervention, the governing body did not have to seek government permission to hire lawyers, as the Department for Education said it is an “independent organisation”.

This is the second, failed judicial review of a grade four Ofsted report in recent years, after mega provider Learndirect lost its High Court battle with the watchdog in 2017. Resultingly, the ESFA terminated its £100 million funding contracts and the Public Accounts Committee and National Audit Office both conducted investigations.