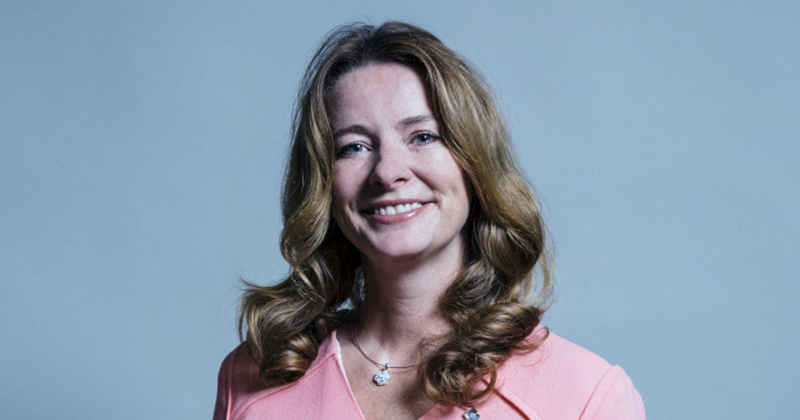 Gillian Keegan has been named as the new apprenticeships and skills minister.

She joined the Department for Education as a parliamentary under secretary of state on Friday following Boris Johnson’s reshuffle.

Her title was confirmed this evening along with all ministerial portfolios. It is not clear at this stage, however, if she will be responsible for the whole further education brief, including oversight of colleges.

The DfE told FE Week that more information on portfolio splits will be confirmed at a later date.

The department has been missing a dedicated apprenticeships and skills minister since Anne Milton resigned in July 2019.

Since then Gavin Williamson, who was reappointed as education secretary in last week’s reshuffle, has led on FE and skills personally.

Keegan is the MP for Chichester and is herself a former apprentice. She was elected to parliament for the first time in 2017.

Her website states that she is the “only degree level apprentice in the House of Commons”.

She started work as an apprentice at Delco Electronics aged 16 and whilst learning about she was sponsored to study a degree in business studies at Liverpool John Moores University.

For the next 25 years she worked and lived abroad, working in the manufacturing, banking and IT industries, according to her website.

It adds that her “experience of a comprehensive and wide ranging apprenticeship provided her with a foundation of skills and knowledge that helped continue a 27 year long business career”.

She is the co-chair of the all-party parliamentary group for apprentices, and was made an “apprenticeship ambassador” by Milton in February 2019.

Keegan sat on the influential Public Accounts Committee until she was appointed as the Parliamentary Private Secretary to the Treasury in December 2018.

She has since held posts in the Ministry of Defence, served as the Parliamentary Private Secretary to the Home Secretary and the Department for Health.

The DfE also confirmed tonight that Michelle Donelan is the new universities minister, as revealed by FE Week last week.

Baroness Berridge has been announced as the new academies minister, taking over from Lord Agnew, and Nick Gibb will continue as the schools minister.