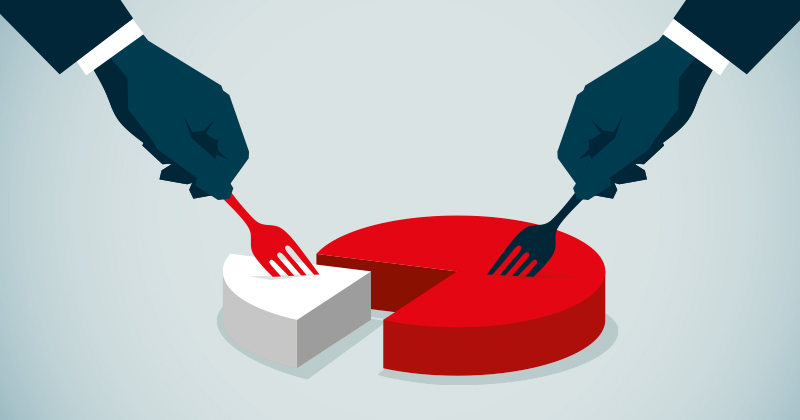 A training provider is offering a reward of just under £30,000 for simply adding their data on achieved learners to a government funding claim.

Taking up the emailed offer of a “cohort of achieved learners” from City Gateway, a charity that has trained disadvantaged young people in the London for eight years, would be a clear breach of the funding rules according to an auditor.

The email, sent to providers with direct access to funding, asks if they are “interested in the potential to increase your adult education budget (AEB) achievement rates by funding a cohort of achieved learners – available immediately for an AEB or traineeships subcontract?”

It states that the group has a “current 88 per cent achievement rate (due to exceed 92 per cent when outstanding results arrive)” in English as a second or foreign language (ESOL) and functional skills courses.

They are primarily made up of black, Asian and minority ethnic adult women based in east London “with the data ready to upload”. There are also traineeship cohorts aged 16 to 18 and 19 to 23.

It also does not have any direct contracts to deliver courses with the Greater London Authority, which had the capital’s AEB devolved to it in September 2019.

The provider dropped from a grade two to a grade three in October 2017, with Ofsted claiming: “Trustees, leaders and managers have not taken sufficient action to remedy weaknesses identified at the previous inspection.”

City Gateway wants a different provider to take on the learners who have already completed their courses, act as the prime, and subcontract the provision to the charity in order to claim funding.

“We have exceeded our MCV (maximum contract value) and so are seeking to subcontract for further learners already on our system,” the email states.

ESFA funding rules state that it is “vital” that all directly funded organisations must “properly monitor and control all subcontracted delivery”.

And the GLA’s funding rules state: “You must manage and monitor all of your delivery subcontractors to ensure that high-quality delivery is taking place that meets our funding rules.”

An experienced individual learner record auditor, who did not wish to be named, told FE Week that they have “stripped all the money out for this sort of thing in the past at audit”.

The GLA said any subcontracting arrangement would have to meet their guidelines and be approved by the authority.

City Gateway did not respond to multiple requests for comment.

The revelation comes amid a fresh crackdown on subcontracting by the government.

A consultation on radical rule changes was launched last week. It states that “entering into subcontracting arrangements for financial gain” are not acceptable.

ESFA chief executive Eileen Milner sent a sector-wide letter on October 3 which said: “I am asking that you review your current subcontracting activity and satisfy yourself that it is purposeful, appropriate, and provides added value to learners. We must be confident that you are managing and overseeing it in line with our requirements.”

It went on to warn: “I want to make it clear that where poor subcontracting practice is evident to us we will act decisively.”