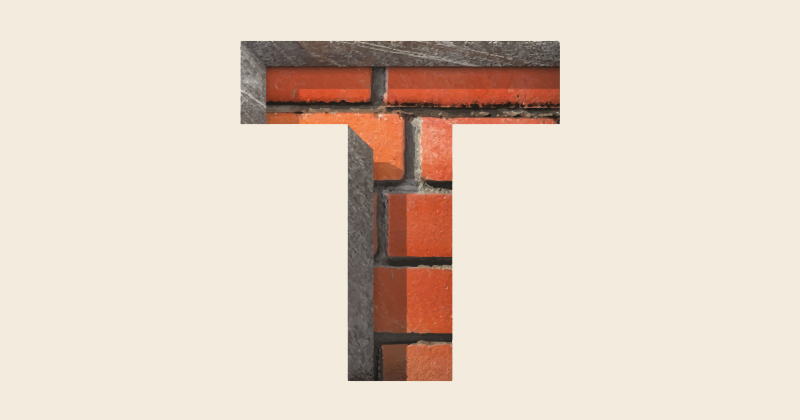 The Department for Education is stumping up an extra £95 million to help upgrade the facilities of the 64 colleges set to deliver T-levels from 2021.

It is in addition to the £38 million capital fund being used for the first 50 providers that will offer the new technical qualifications from this September.

The latest fund will again be delivered in two parts. From today, 2021 providers are being invited to bid to refurbish their existing buildings or to build new spaces.

Funding for specialist equipment such as digital and audio-visual kit will account for around 20 per cent of the £95 million and will be allocated to providers from spring 2021 onwards.

As revealed by FE Week in October, colleges will have to keep on running T-levels for at least 20 years if they want to avoid handing back the millions they will receive in capital funding.

The DfE said the scheme, which is being delivered by the Education and Training Foundation, aims to provide tailored training to boost FE lecturers’ and leaders’ “skills, industry knowledge and expertise”.

The first phase of this began in spring 2019 and will continue until March 2020. A spokesperson for the DfE said as of December 2019, the professional development programme supported over 2,500 individuals.

Announcing the new cash today, Williamson said: “T-levels will play a vital role in our drive to unlock talent and level up skills across the country.

“This cash injection will make sure more T-level providers and their staff are ready to teach the new qualifications, so young people have access to the high-quality teaching, first class facilities and industry standard equipment they need to succeed.”

David Russell, chief executive of the Education and Training Foundation, added: “It is crucial that professionals teaching the new qualifications are excellently equipped to do so from the very first day learners walk through the doors.”

And John Laramy, principal of Exeter College, which will deliver T-levels from 2020, said the success of the qualifications is “fundamentally linked to the quality of staff who teach, assess and lead the provision”.

Since then, 11 more colleges in wave one of the rollout have had grants from the fund confirmed, according to a DfE spokesperson, and their names will be revealed in “due course”.

The first three T-levels set for delivery in September 2020 include childcare and education, construction and digital.

Another route, in health and science, will be introduced from 2021.

The DfE spokesperson said that 2020 providers are able to apply for a part of the new £95 million capital fund if they are delivering the health and science route from 2021.

The names of the 64 colleges chosen to deliver T-levels in the second wave of their roll out were announced in June.