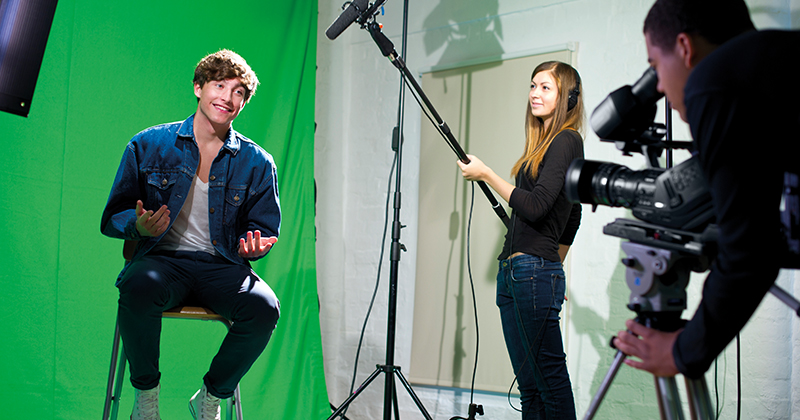 “The place to start is the demand-side, not the supply-side”

Blaming colleges for simply recruiting students to course subjects they want to study is weird and not the solution to the problem of matching skills to the economy, says Adrian Perry

After years of cuts, FE is getting mentioned in government education briefings and House of Commons debates. This is good news, but it brings back some old nostrums that we would do well without. FE Week reported on the keenness of bureaucrats to tell colleges that they must run courses that meet the economy’s needs, and the head of Ofsted wasn’t slow to join in.

Sounds really sensible, doesn’t it? It was recently pointed out that there is a mismatch between the numbers doing particular courses, and the numbers of likely jobs in the economy when they leave. Fifteen per cent of youngsters want to work in entertainment and sport, a sector that provides just three per cent of jobs. By contrast, accommodation and catering need almost seven times as many workers as there are students expressing an interest. So let’s just fund courses, it’s argued, that lead to jobs. But before we run off with this policy, let’s look at the reservations:

• The delivery of the policy depends on persuading someone who wants to be, say, a sports journalist, or a beauty therapist, to do something entirely different – “No hairdressing places? OK, I’ll do electrical installation”. Success here is unlikely. And blaming providers for the situation – as some have done – is weird. They provide what customers want: if they didn’t, they’d soon go bankrupt.

• Young people face working careers that stretch ever longer as life expectancy increases. Who knows what skills they will need? We need to prepare them for the next forty years, which argues for maintaining a good general education, and for generous retraining opportunities. Even vocational courses need a generalist flavour. Volkswagen once found that, 10 years in, technical change meant that those who had taken its apprenticeships no longer used most of what they had learned. Nor do we want nurses or doctors wedded to 20-year-old practice.

• The proposal seems pretty Stalinist. Markets are supposed to work not via administrative fiats, but via price signals. The way to get more catering staff, care workers or hospitality sector employees is for employers to offer higher wages and more interesting jobs. I remember visiting a college of building during enrolment week, just as the stories about plumbers earning fortunes hit the press. There were queues literally round the block. Give them the wages and they will come.

• We’re endlessly told there’s too much media studies. Media provides a bigger chunk of GNP than the fishermen and the farmers for whom Brexiters weep – and not everyone studying media plans to work in that industry. Media studies is an important part of modern general education – especially in a world of fake news, where information is filtered by newspapers owned by rich tax exiles, where the internet berates “MSM” whilst being even less accurate itself. Understanding better the world we live in, and vote in, is vital.

• Note how this proposal is restricted to students at training providers and FE colleges. There is no intention to extend it to universities. If Jessica and Ollie want to study History of Art (like Kate and William), or Classical Literature (like Boris Johnson), well, that’s OK. The needs of the labour force are not mentioned. That cohort will continue to enjoy freedom of choice, despite the argument being pretty much the same.

• Lastly, there is a point about choice and liberty. If someone wants to train as an actor, dancer or journalist, in the full knowledge that the rewards are low and jobs rare, let them. A lifetime of regret, if-only and what-if, is never happy.

Of course we don’t want students leaving college to find that there is no call for their skills. But the place to start is the demand-side, not the supply-side. This implies a bigger role for careers education – a well-funded and expert service for adults as well as teenagers. The other need is for a well-funded and organised continuing education offer. Jobs will change, and so will people; employers will train to upskill their staff, but people often want to – or have to – change jobs. Continuing education, from evening classes to university adult admissions, needs to be reinstated and expanded. What we emphatically don’t need is direction from those who are not on the frontline, and do not have to balance a college budget or talk to students. 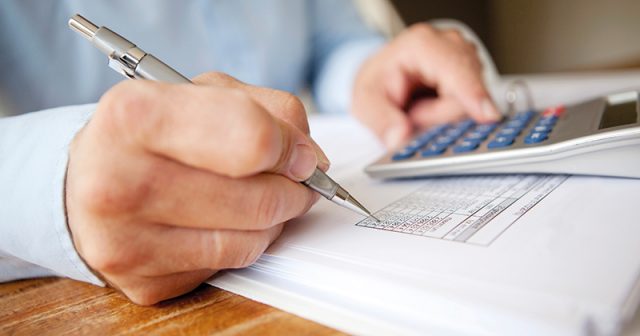