Sector bodies have hit back at Ofsted’s chief inspector for “encouraging government” to restrict course choices made by colleges and employers.

One leader said putting restrictions on how firms can spend their cash risks “further reducing training opportunities in lots of workplaces”, while another warned that Whitehall “choosing winners” has a “very chequered history”.

The education watchdog’s 2019 annual report, published this morning, urged for the “mismatch” between apprenticeships currently being delivered and the industrial strategy to be “urgently addressed”.

Amanda Spielman then said during her speech she is still “not happy” with some colleges “flooding” the economy with students on “superficially attractive” arts and media courses where there are limited job opportunities.

Speaking to FE Week after the event, the chief inspector said it is “very important to have a level of local autonomy in decision making” but there should be a “strategic and tactical alignment” to post-16 funding.

“I am encouraging government to make use of the powers that it has to decide where and how to channel money to help make sure that overall we do the best job we can for young people,” she added.

Paul Joyce, Ofsted’s lead on FE and skills, added: “Government needs to think, does it need to have more of a role in prioritising provision through its leavers, through funding for example, about what courses are funded, what sectors are funded and more about prioristing exactly what is needed.”

David Hughes, chief executive of the Association of Colleges, insisted that colleges are “experts at offering people the chance to succeed, no matter their circumstance or background” and any intervention by officials “must not come at the expense of this”.

“The relationship between course subject and employment outcomes is a complex one, as we know from the numbers of students who learn broad-based skills, confidence and self-esteem which support their careers in a variety of sectors,” he told FE Week.

“It would be wrong to suggest that we can simply match every student into a course which leads directly to a job, not least because the labour market changes rapidly, requiring skills and the ability to learn new things and to adapt.”

Hughes added that colleges would “welcome” discussions about what success looks like, but the “purpose and role of colleges is not static and cannot be defined purely by how many students in a discipline go directly into jobs in that sector.

“Many will study further, at higher levels or will use their skills transferable in other sectors and be very successful as a result.”

He added: “As the majority of their [sixth form colleges] students go on to higher education, colleges consider the long term prospects of their students alongside the immediate needs of the local labour market to ensure they are on the right courses with the right career plan.”

Encouragement and incentivising is one thing; curtailing choice is quite another

Defending apprenticeship choices, Mark Dawe, chief executive of the Association of Employment and Learning Providers, said: “If the transition of small and medium-sized employers on to the digital apprenticeship service goes smoothly and is supported by additional and urgently needed funding from the government, we believe that government should not be interfering in employers’ choice of apprenticeships.

“Whitehall ‘choosing winners’ has a very chequered history and at a time when business is already facing uncertainty over which way Brexit will land, the last thing employers need across different regions is being told how to spend the levy.

“Encouragement and incentivising is one thing; curtailing choice is quite another.”

And Matthew Percival, the Confederation of British Industry’s director for people and skills policy, said: “It’s important to every business that they are able to invest in training their workforce. The apprenticeship levy was supposed to help, but it has forced firms to focus on one form of training above all others.

“Putting more restrictions on how firms can spend their funds risks further reducing training opportunities in lots of workplaces.

“That’s why it’s vital that the government starts a consultation on the future of the system in the budget, including turning it into a flexible skills levy that will support higher levels of investment in training.” 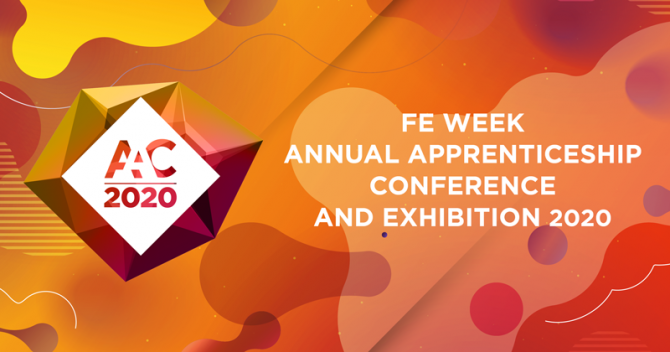