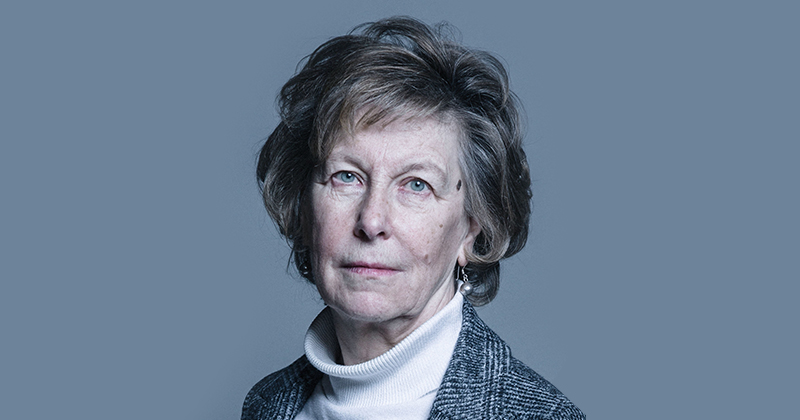 FE expert Baroness Alison Wolf is set to become the skills and workforce policy adviser to the Prime Minister, according to news website Politico Europe.

The King’s College London professor of public sector management will join the Downing Street policy unit with initial focus “on skills and apprenticeship policy across all government departments”.

Wolf is currently on sabbatical from the university and a source close to her told FE Week that she will be advising the Prime Minister three days a week.

She was commissioned by the government to author a report into 14 to 19 vocational education in 2011, which informed future skills policy, and was nominated for a life peerage by then Prime Minister David Cameron in 2014.

Wolf made the case for an employer levy to fund apprenticeship training in a report published days before the government first unveiled the charge.

David Hughes, chief executive of the Association of Colleges, told FE Week: “I’m really pleased that Alison has been brought in to advise the government on its skills and post-16 policy.

“Alison knows a lot about the sector and has taken a lot of interest in trying to make it work more effectively and we look forward to working with her.”

In June 2019, Wolf said further education funding had “been devastated,” when writing for Conservative Home – after being a member of the Post-18 Review of Education and Funding Independent Panel (the Augar Review) .

She added: “Courses teaching technician and advanced craft skills are vanishing from English education at speed, even though the economy is crying out for these skills.

“…Augar does its sums and recommends more money for the neediest – cash to get FE back on its feet, to invigorate technical education, to allow adults to retrain and progress, and to reinstate maintenance grants for the poorest students.”

After graduating from Oxford with a degree in politics, philosophy and economics in the early 1970s, Professor Wolf moved to America and worked for the National Institute of Education and the US Government, advising on educational matters, before returning to the UK in the mid-1980s.

In the early 1990s, Professor Wolf secured Nuffield Foundation funding for research into the evaluation of GNVQs, which took her back to a policy role and into the media spotlight.

She worked for the Institute of Education before joining King’s College and being invited to advise the government, which adopted her principle of study programmes for learners aged 16 to 19 among other policies.