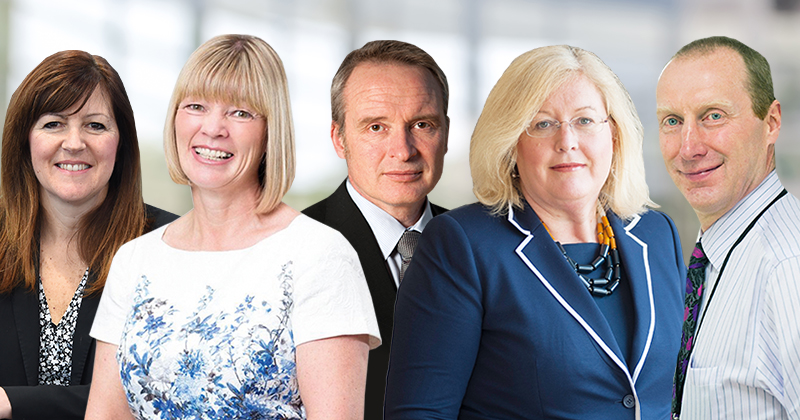 Richard Atkins announced that five more college leaders will become NLFEs, and that there will be four new NLGs, bringing the total number to 19.

The national network has already supported more than 60 colleges where governance and leadership needs to improve since being set up in 2018, according to the Department for Education.

Education minister Lord Agnew said: “Good governance and leadership are the backbone of any well-run college.”

He claimed the programmes have made “a real difference” helping to “ensure our colleges have better leaders and governors so more people have the opportunity to access high quality education and training”.

“I welcome the appointment of these experienced college leaders and governors. They will play an important role in supporting colleges, so more people can gain the skills they need to progress,” Agnew added.

NLFEs are serving college leaders with “a strong track record of delivering improvement – both at their own colleges and in working with others”.

They are also tasked with providing strategic mentoring and support to other colleges.

Experienced college governors and clerks with “a strong record of supporting college improvement” are chosen to be NLGs.

Their remit is to provide strategic mentoring and support to governance boards.

For example, Andrew Baird (governor, East Surrey College) was drafted in as an interim chair at Brooklands College after the government demanded it returns a huge amount of funding following a £20 million apprenticeship scandal.

He added: “My team and I look forward to working alongside these outstanding college leaders, governors and clerks in ensuring that colleges are in a strong and sustainable position to provide an outstanding quality of education.”

The aim of the programmes is to proactively help tackle issues in colleges before they become a major problem and reduce the need for formal intervention across the sector.